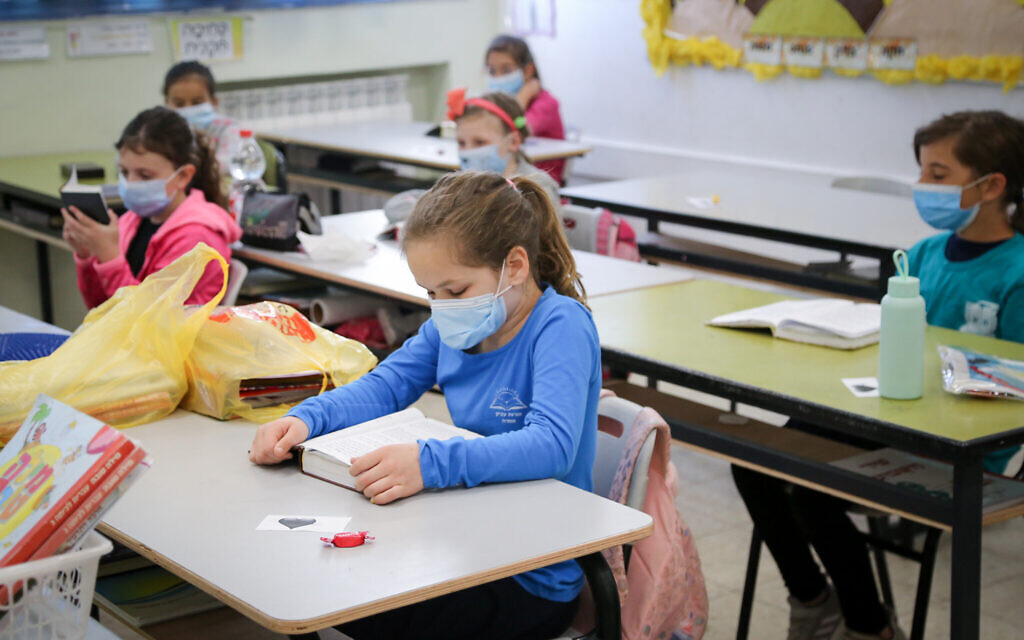 Aurora’s teachers union has endorsed a teacher, a former teacher and the husband of a teacher in the race for school board.

The union, which represents teachers as well as other educators, is endorsing incumbent Debbie Gerkin, as well as candidates Michael Carter and Tramaine Duncan for school board seats.

“Having a board that understands the daily experience of students and teachers, and lifts them up is really important,” said Linnea Reed-Ellis, president of the association.

“Our candidates reflect who we are by standing up for equity, funding, diversity, and elevating educators’ voices,” she added in a press release.

The school board for Aurora Public Schools consists of seven members, and four seats are up for grabs in the election this November. Six candidates are running for those seats. All board seats are at large, and voters across the district can vote for their top four candidates.

Gerkin, the one incumbent in the race, previously was a teacher and principal in the district. Union leaders praised her for consistently seeking feedback and community involvement.

Carter, who is a lawyer and father of three district students, is married to a district teacher.

Duncan is also a father of three district students and is a math teacher at a school in Denver.

Among other issues that union members considered when making the endorsements, Reed-Ellis said, were some of the issues that teachers have always felt were important.

“I know this year’s different, but at the same time some of the top concerns for teachers are the same as they’ve always been,” she said. “Stuff like having enough planning time. Students do better when teachers have enough time to meet their needs to differentiate their lessons, and that’s even more so now.”

The elected school board will continue to oversee the rollout of the Aurora district’s long-term plan for addressing shifting enrollment that has left schools in the west under enrolled, while new development to the east calls for new school buildings. The Blueprint APS plan has closed some schools, and may result in recommendations for more closures.

The new board will also oversee the district’s negotiations with the teachers union for a new contract, beginning in the spring.