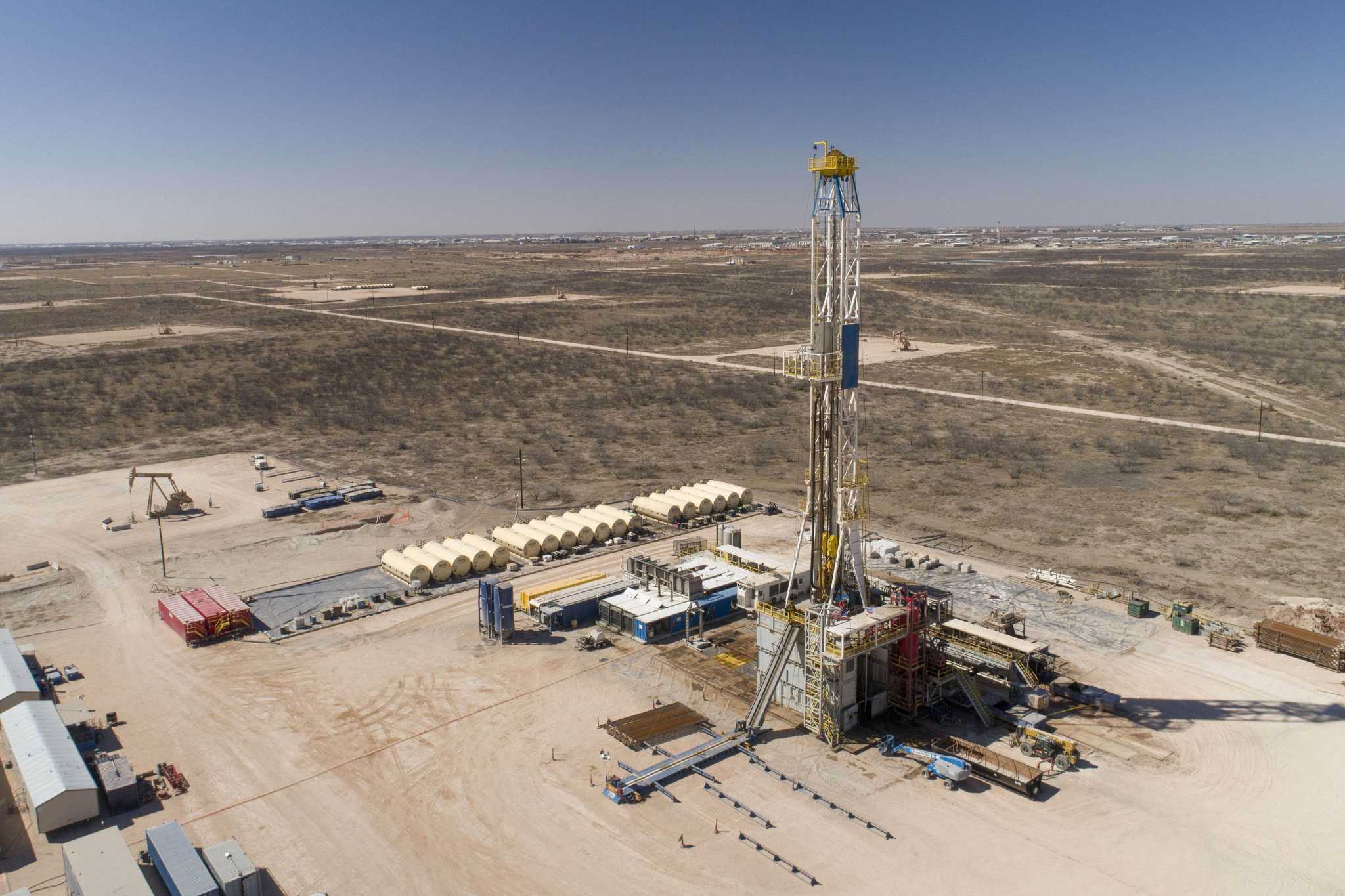 A federal judge has ruled the Biden administration must resume allowing oil and gas leasing on federal land and waters, but the administration is saying it will not go down without a fight.

The Biden administration said it will appeal a court ruling allowing the leases, the latest development in a months-long battle between President Joe Biden and the oil and gas industry, even as gas prices continue to rise.

“Together, federal onshore and offshore oil and gas leasing programs are responsible for significant greenhouse gas emissions and growing climate and community impacts,” the Department of Interior said in a statement.

Biden issued an executive order on his first day in office banning new oil and gas leases on federal lands and waters.

“The United States and the world face a profound climate crisis,” the executive order said. “We have a narrow moment to pursue action at home and abroad in order to avoid the most catastrophic impacts of that crisis and to seize the opportunity that tackling climate change presents. Domestic action must go hand in hand with United States international leadership, aimed at significantly enhancing global action. Together, we must listen to science and meet the moment.”

Biden’s order sparked backlash in the industry and among states that rely heavily on oil and gas for jobs and tax revenue. More than a dozen states challenged the order in court.

Wyoming commissioned a report on the impact of the order, which found Biden’s rule would cost 350,000 jobs and $670.5 billion in GDP in Wyoming, New Mexico, Colorado, Utah, Montana, North Dakota, California and Alaska by 2040. The report also found that the moratorium would cost $639.7 billion to the nation’s GDP by the same year.

In June, a federal judge in Louisiana sided with the states.

Despite the judge’s ruling, industry leaders have complained that the Biden administration has dragged its feet in reinstating the leases.

“For six months, the Interior Department cited the Biden Ban as the reason for not holding quarterly lease sales,” said Kathleen Sgamma, president of Western Alliance, a group that represents more than 200 companies in the industry. “In the two months since the ban was overturned by a federal judge, department officials have ducked questions from lawmakers, media, and industry about when lease sales would resume. Now that the Interior Department has missed the deadline to hold any sales before October, it’s crystal clear there is no intention of complying with the judge’s order. At a recent Senate hearing, Interior Sec. Haaland admitted the president’s ‘ban on new leasing is still in place.’ Meanwhile, the Biden Administration has spent the summer lobbying OPEC and Russia to increase oil production.”

The decision comes as gas prices have continued to rise in recent months. According to the Bureau of Labor Statistics, gas prices have risen 19% nationwide in the last 12 months.

“Someone needs to explain how it makes any sense for President Biden to beg other countries for more oil while requiring a federal judge’s order to do the same within the United States,” said Larry Behrens of Power the Future, an energy workers advocacy group. “The fact that the Interior Department will appeal this ruling makes it clear: the Biden Administration prioritizes radical environmentalists first and America’s working families last. If Joe Biden wants gas prices to fall, he needs to get out of the way and let America’s energy workers get back on the job.”

“Higher gasoline costs, if left unchecked, risk harming the ongoing global recovery,” National Security Advisor Jake Sullivan said in an official White House statement. “The price of crude oil has been higher than it was at the end of 2019, before the onset of the pandemic.”

“At the same time it’s encouraging foreign oil production, the Biden Administration is preventing American production and helping drive up the price Americans pay at the pump,” Sgamma added.