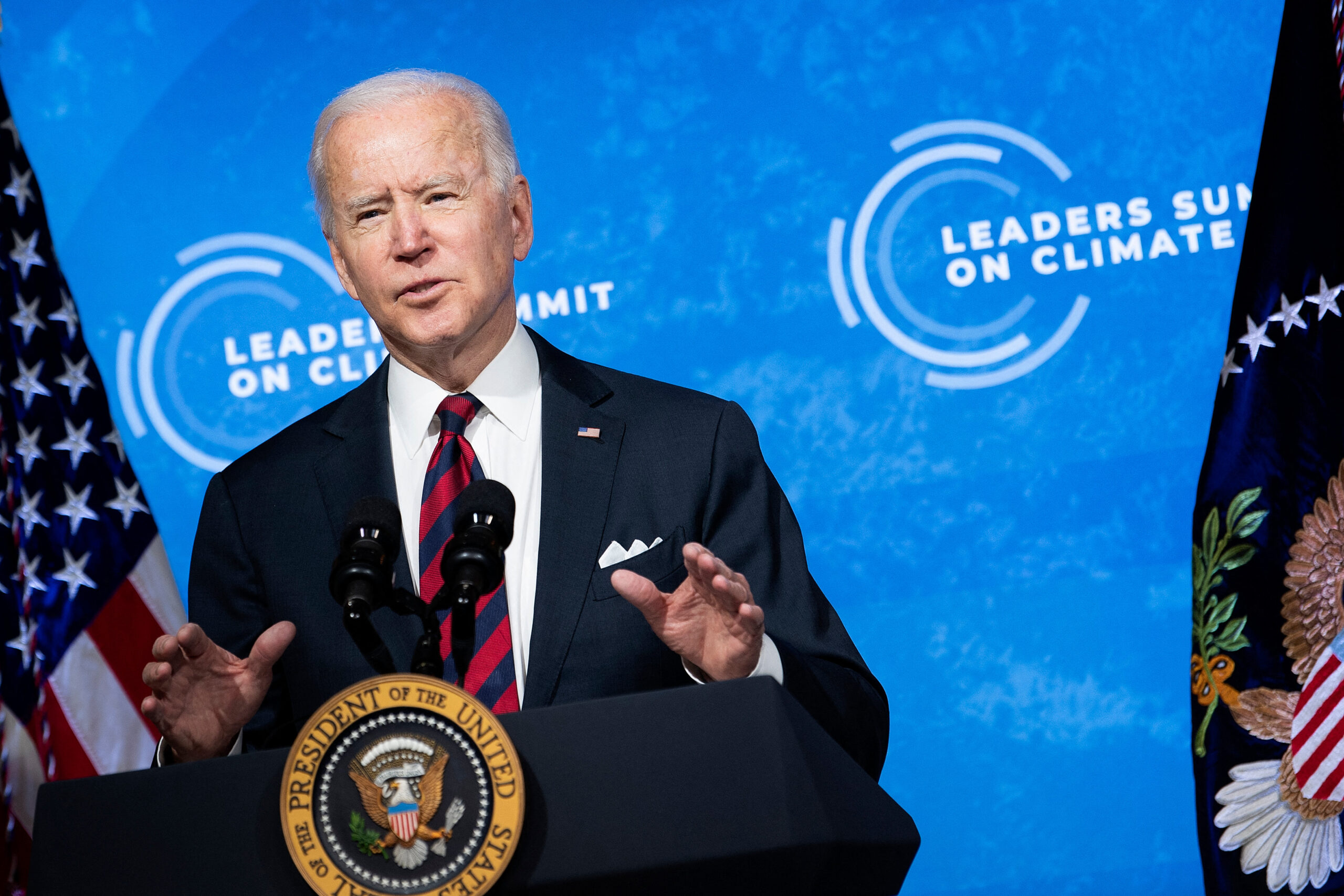 Later this year, America will mark the 20-year anniversary of its invasion of Afghanistan. Last week, President Joe Biden announced he will move to withdraw all U.S. forces from Afghanistan by mid-September. Even a cursory analysis of the human cost of this war – and the cost to the American taxpayer – shows that this is a prudent move by the administration. President Biden should stay firm and resist the critics calling for further delays of this long overdue move.

According to official statistics given by the Department of Defense, the Department of State, and the U.S. Agency for International Development (USAID), the U.S. has spent $822 billion on its occupation of Afghanistan since October 2001. However, this already lofty figure represents only money spent directly in Afghanistan. It does not count money spent on forces and bases in neighboring Pakistan used to conduct operations in Afghanistan.

A study conducted at Brown University shows that the $822 billion number may be a gross underestimation. That study estimates all post-9/11 war activity by the U.S. cost American taxpayers a staggering $5.9 trillion, with $2 trillion of that going toward operations in Afghanistan. For perspective, this figure represents roughly 20 percent of our entire national debt. This is a crushing burden that’s been placed on American citizens.

As with any government outlays of this scale, these expenditures need to be reviewed for their efficiency – or lack thereof – and any potential waste. The record is far from favorable. Roughly $1.5 trillion of the $2 trillion has been on waging war against terrorist groups and against the Taliban. Yet, today, according to the Council on Foreign Relations, the Taliban is stronger today than it has been at any point in the last 19 years. Even after this massive expenditure, one could argue little to no progress has been made.

As of 2019, the U.S. had spent $10 billion on counter-narcotics efforts in Afghanistan. The Special Inspector General for Afghanistan Reconstruction noted this effort has been a “failure.” In fact, Afghanistan is now responsible for roughly 80% of the globe’s illicit opium production. In contrast, Afghanistan had almost completely eradicated it prior to the U.S. invasion in 2001. Once again, taxpayer money seems to only be taking us backward in Afghanistan.

Another $87 billion have gone to supporting and training Afghan security forces. Despite public optimism about the improvement and competence of these security forces, private musings reveal an entirely different picture. In recently declassified interviews with U.S., NATO, and Afghan officials, these officials described Afghan security forces as “incompetent, unmotivated, poorly trained, corrupt, and riddled with deserters and infiltrators.” After almost two decades, it has become clear that U.S. time and money is not enhancing the quality of Afghan security.

One of the main goals of this effort was to reduce poverty and rebuild Afghanistan. Roughly $24 billion was spent directly on economic development and another $30 billion on other reconstruction efforts. Yet, according to World Population Review, the poverty rate in Afghanistan is currently a staggering 54.5%. That is incredibly high, even for the region. Afghanistan’s poverty rate is more than double that of any of the nations that border it. The next closest rate is Tajikistan at 26.3%. For perspective, the World Bank estimates Afghanistan’s poverty rate was 33.7% in 2007. With billions of U.S. spending and years of presence, an additional 20.8% of Afghanistan’s population has fallen into poverty over the last 14 years.

Lastly, when viewing the cost of this endeavor, we cannot ignore the human cost. Almost 2,400 military service men and women have lost their lives serving in Afghanistan. An additional 1,700 contractors have lost their lives. More than 20,000 service members sustained injuries in Afghanistan. We cannot let any more perish or suffer in vain, especially given the poor track record of accomplishments.

Any U.S. spending program should be subject to immense scrutiny, especially when the price tag is as astronomically high as it has been in Afghanistan. The record shows that American expenditures have not accomplished their stated goals. Yet, the American taxpayer continues footing the bill almost two decades later. It is time to provide them much-needed relief, especially with the levels of spending the U.S. has reached in the last year.

The Biden administration ought to be applauded for reviewing this record and deciding it is long past time to end it. Hopefully, the withdrawal will proceed as scheduled in September.