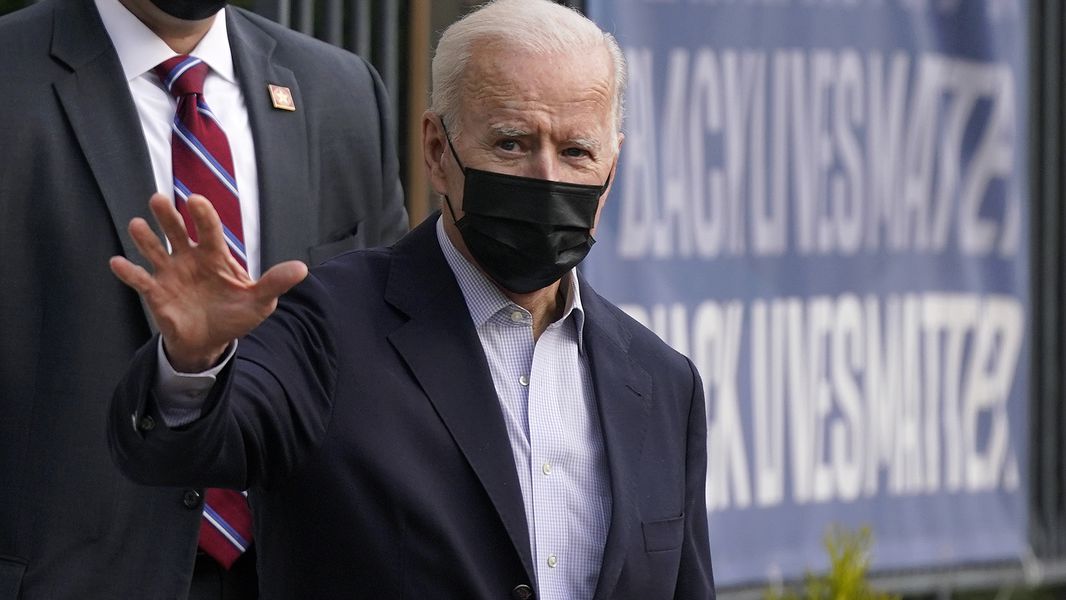 Just over three months into his presidency, Joe Biden has been nothing if not active. Fresh off proposing two bills that could end up costing taxpayers $5 trillion over the next decade, the President is now proposing yet another $1.5 trillion spending package. This plan, intended to fund expanded childcare and education initiatives, would include huge tax hikes that would act as yet another sucker punch to a still-rebounding economy.

About the only tax increases the President hasn’t supported thus far are wealth taxes and financial transaction taxes. But just because the tax hikes in this package are less exotic doesn’t mean they wouldn’t prove to be harmful.

In keeping with Biden’s ongoing efforts to undo the 2017 tax reform law, the first tax increase proposed is the restoration of the top tax bracket to 39.6%, the level it was at before the Tax Cuts and Jobs Act (TCJA) lowered the rate to 37%. The top individual rate isn’t the most influential piece of the tax code on economic growth – as the Tax Foundation estimated prior to the passage of the TCJA – but it’s also far from the only tax hike that Biden is proposing.

Another, even more harmful proposal that the president is pushing for would be the taxation of capital gains income as ordinary income for taxpayers with over $1 million in income. This would effectively raise the tax rate that capital gains income faces from 20% to 39.6%. When combined with state and local rates, the top capital gains rate in the nation would rise above 58% in places like New York.

Another proposed tax increase would target the death tax. The president’s proposal may well include a death tax rate increase as well, but it almost certainly will include the removal of the so-called “step up in basis.” The cost basis step-up allows heirs to receive assets with a cost basis of when they acquired the asset, not when the original owner acquired it.

Though this tax policy mechanism is imperfect, it prevents heirs from facing massive tax bills upon selling inherited assets and reduces the bite of the death tax somewhat. That’s an important compromise given the inherent unfairness and complexity of a tax on estates.

Should the president seek to increase the death tax rate, this would only extend the damage it already poses to the economy. By encouraging owners of estates to sell off and shield assets, the tax disincentivizes saving and investment while propping up an economically unhelpful industry of estate tax planning. Policymakers should be seeking to reduce the tax burden faced when someone dies, not expand it.

And keep in mind that if the president gets his way, these tax hikes will be combined with other increases from previous proposals. So along with the aforementioned changes, the economy would also have to deal with multiple forms of corporate tax hikes including a rate increase, global minimum taxes and domestic minimum book taxes, and the loss of other credits and deductions businesses currently benefit from.

In response to a global pandemic, President Biden has chosen to shift the country’s tax-and-spend proclivities into overdrive. Lawmakers would be wise to avoid this impulse and keep America’s tax burden manageable and competitive.