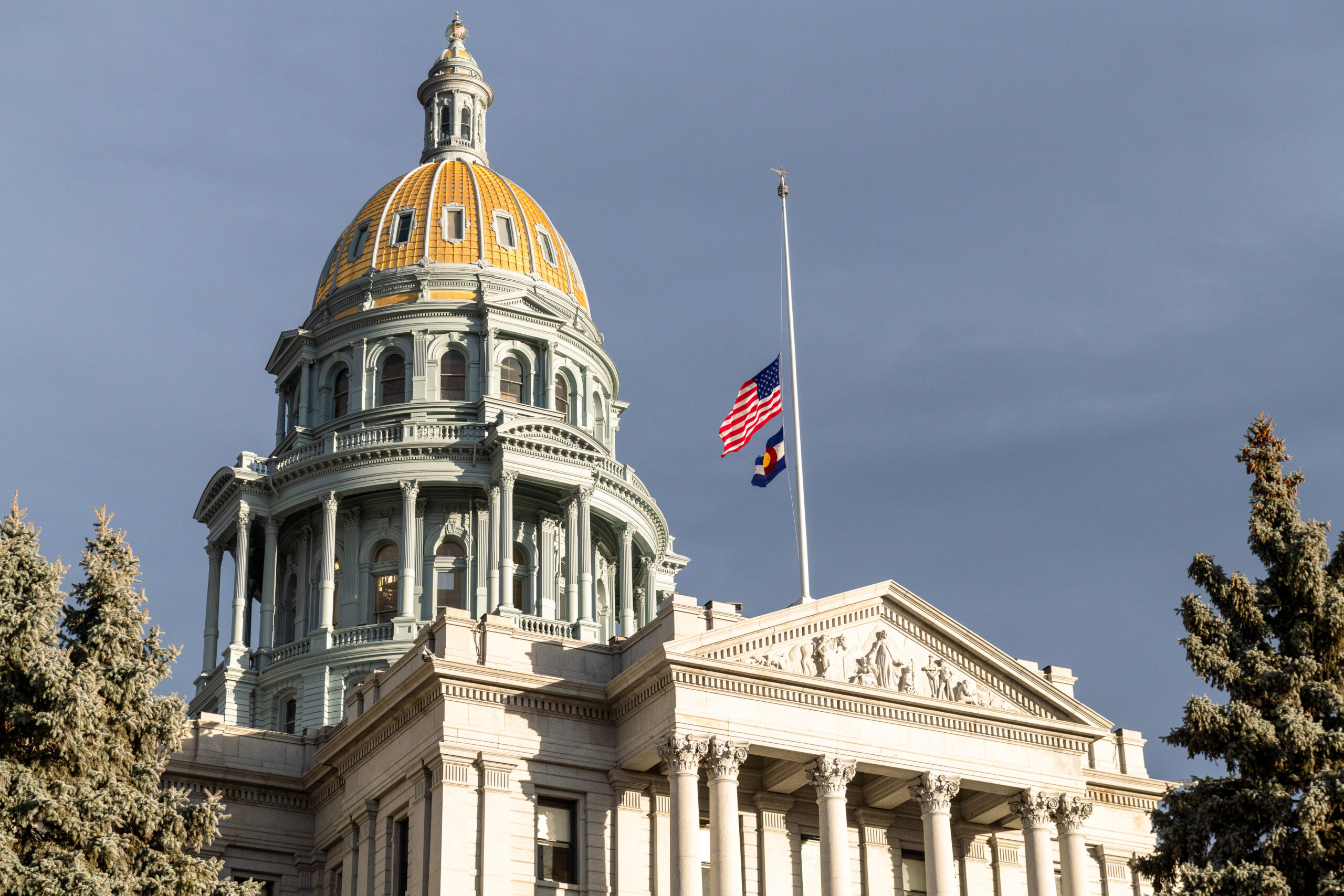 A major tax reform bill proposes to cap how much Colorado parents can deduct on contributions to college savings accounts.

Supporters of the bill say a planned $15,000 yearly cap on tax-free contributions to what’s known as 529 college savings plans would rein in tax breaks for wealthier families and place Colorado college savings accounts in line with other states’ and their intended purpose — to help low-income and middle-class families save and invest for their children’s higher education.

Unlike most other states, Colorado doesn’t tax 529 plans. Backers of the tax change say it wouldn’t affect the vast majority of Colorado families who contribute to the accounts.

The proponents say the cap would close a loophole and make the system fairer.

House Bill 1311 passed the House and is scheduled to be heard Wednesday evening in the Senate Finance Committee.

The bill’s change to 529 plans are just one of the provisions within the complex tax legislation, which would also limit itemized deductions for those that make over $400,000 a year and reduce certain business expenses. The changes would generate $57.2 million a year for the state by 2023-24. The bill is a top priority for Democrats.

Colorado Fiscal Institute communications director Elliot Goldbaum said 32 of the 36 states that run 529 accounts have contribution limits. The change to 529 accounts would raise $11 million annually, according to a legislative analysis.

Goldbaum said the system will begin to work as intended if the change is approved.

“We think that making sure that the one part of our tax code that really is designed to help working-class and middle-class families pay for college could be a little bit fairer,” Goldbaum said.

The 529 plans act like savings accounts. Taxpayers can deduct 529 plan contributions, which then also grow tax-free. They can later withdraw money from the account, without paying state taxes, to pay for their children’s college expenses

A 2015 analysis by the Bell Policy Center of Colorado’s 529 Plans showed Coloradans earning over $500,000 make up 6% of users of the accounts, but contribute about 24% of funds saved.

The Colorado Fiscal Institute says on average those wealthy individuals contribute about $28,000 annually to the accounts.

Goldbaum said the current tax code allows the rich to not pay taxes.

“A lot of those folks don’t need to put their money into a 529,” Goldbaum said.

CollegeInvest, which runs the state’s 529 plans, hasn’t taken a position on the legislation. During a recent House committee meeting, the organization’s Chief Executive Officer Angela Baier said the majority of users of the account earn between $75,000 to $150,000. The average account size is only a few thousand dollars per family, which doesn’t cover even one semester at Colorado colleges.

The Education Commission of the States, which reviews education policies across the country, says annual caps on deductible contributions range anywhere from a few hundred dollars to $100,000 depending on whether a person files individually or jointly. The majority of states have caps ranging from $5,000 to $10,000.

University of Denver Professor Christine Nelson, who has studied 529 plans across the country, said the accounts alone don’t help make college more affordable to families, especially those who are low income. Over several decades, the cost to attend college at a public Colorado four-year university has spiked as the state has reduced its support for public colleges.

“Seeing 529 plans as a viable access point for middle- to low-income families to access college feels as if it may be misplaced,” Nelson said. “The investments are so low that families wouldn’t really benefit in the long run in terms of being able to cover college costs.”

The state should instead focus on policies that tackle college affordability, like services that connect families to scholarships and that teach about college and finances, she said.

“With those, there seems to be more community buy-in,” Nelson said. “Whereas with just the 529 plans, families would make small investments and, again, it was not enough to cover even one semester of tuition.”