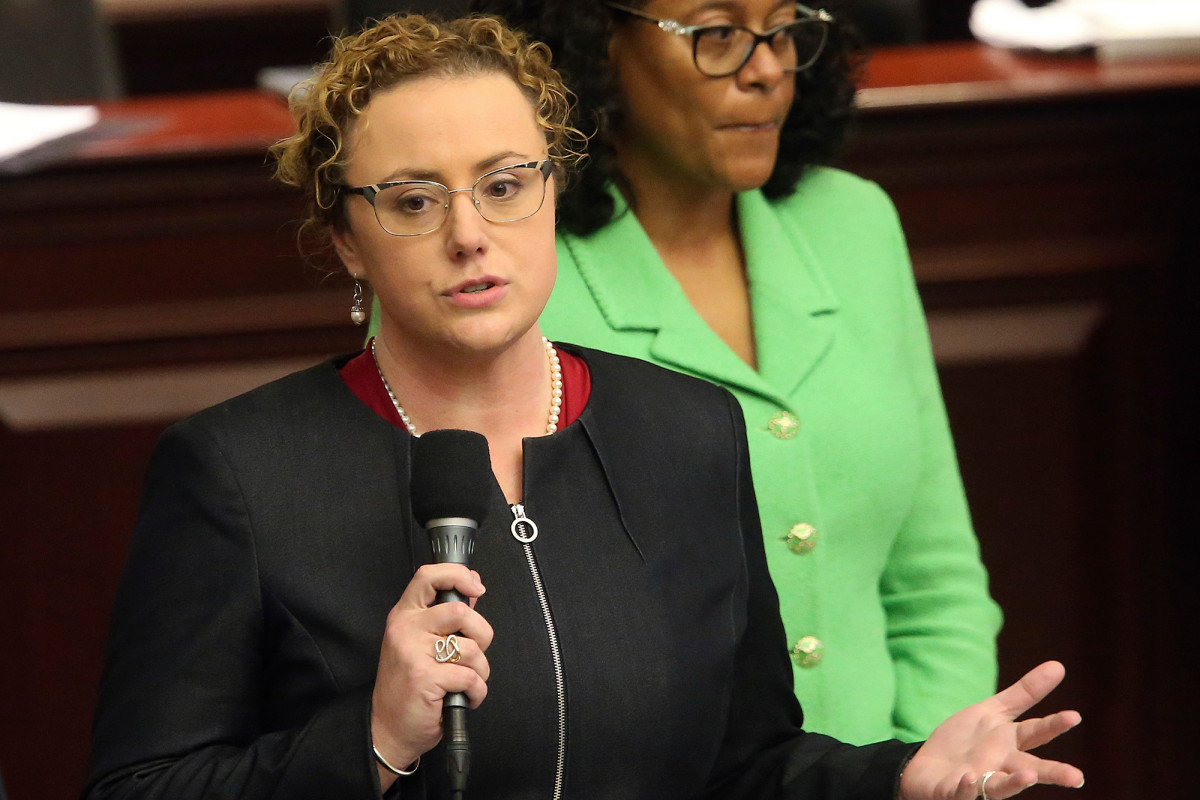 For at least 40 percent of Florida’s 16 million drivers who don’t now have MBI coverage – about 7 million – replacing the state’s no-fault system with MBI could mean annual rate increases of $600 to $1,000, according to Don Moser, president of Amwins Specialty Auto of Florida.

“This will be most pronounced in the segment of our population with limited income, including a disproportionate impact on minorities,” Moser said in a Tuesday statement.

“The increased costs come from roughly 80 percent of the people in the ‘non-standard’ market who currently do not purchase bodily injury coverage due to cost and/or need,” he continued. “Making these people buy 25/50 bodily injury limits will add $600 to $1,000 per year to the costs for these people.”

According to the American Property Casualty Insurance Association (APCIA), about 40 percent, or more than 6 million, Florida drivers now carry insurance below what would be required if no-fault is replaced with MBI.

The APCIA projects those drivers could see insurance costs increase by $165-to-$876 a year if repeal is adopted.

Nevertheless, the House Judiciary Committee advanced House Bill 719 in a 18-2 vote to the chamber floor where it joins Senate Bill 54, which was adopted April 14 in a near-unanimous Senate vote.

Florida’s 1970 Motor Vehicle No-Fault Law requires owners maintain PIP coverage of $10,000 in medical, disability and funeral expenses, without regard to fault, and subject to a $2,500 limit for non-emergency medical care. In exchange for PIP coverage, vehicle owners are immune from tort claims.

SB 54 was amended on the floor April 14 to require drivers also purchase medical payments insurance, or “med-pay,” raising concerns that the financial fallout on drivers had not been vetted by analysts in the bill’s fiscal note. HB 719 will arrive on the House floor without that provision.

In his analysis, Moser wrote switching from PIP to MBI with med-pay “will not result in savings.”

Among “key things lost” in repealing no-fault for MBI is “no Medicare fee schedule to prevent ridiculously high billing for treatments, no more examinations under oath as a condition precedent to coverage to aid in fraud investigation and no more pre-suit demand letters,” Moser said.

Moser said Florida’s 16 million drivers won’t know how much higher their rates will be until insurers garner “actual experience” – or data – accrued in the new system.

He agreed with critics who predict increased auto insurance costs will lead to even more uninsured drivers on Florida roads by stating adopting no-fault repeal will result in “more people opting out of coverage.”

This article was originally posted on No-fault repeal will increase, not lower, Florida auto insurance rates