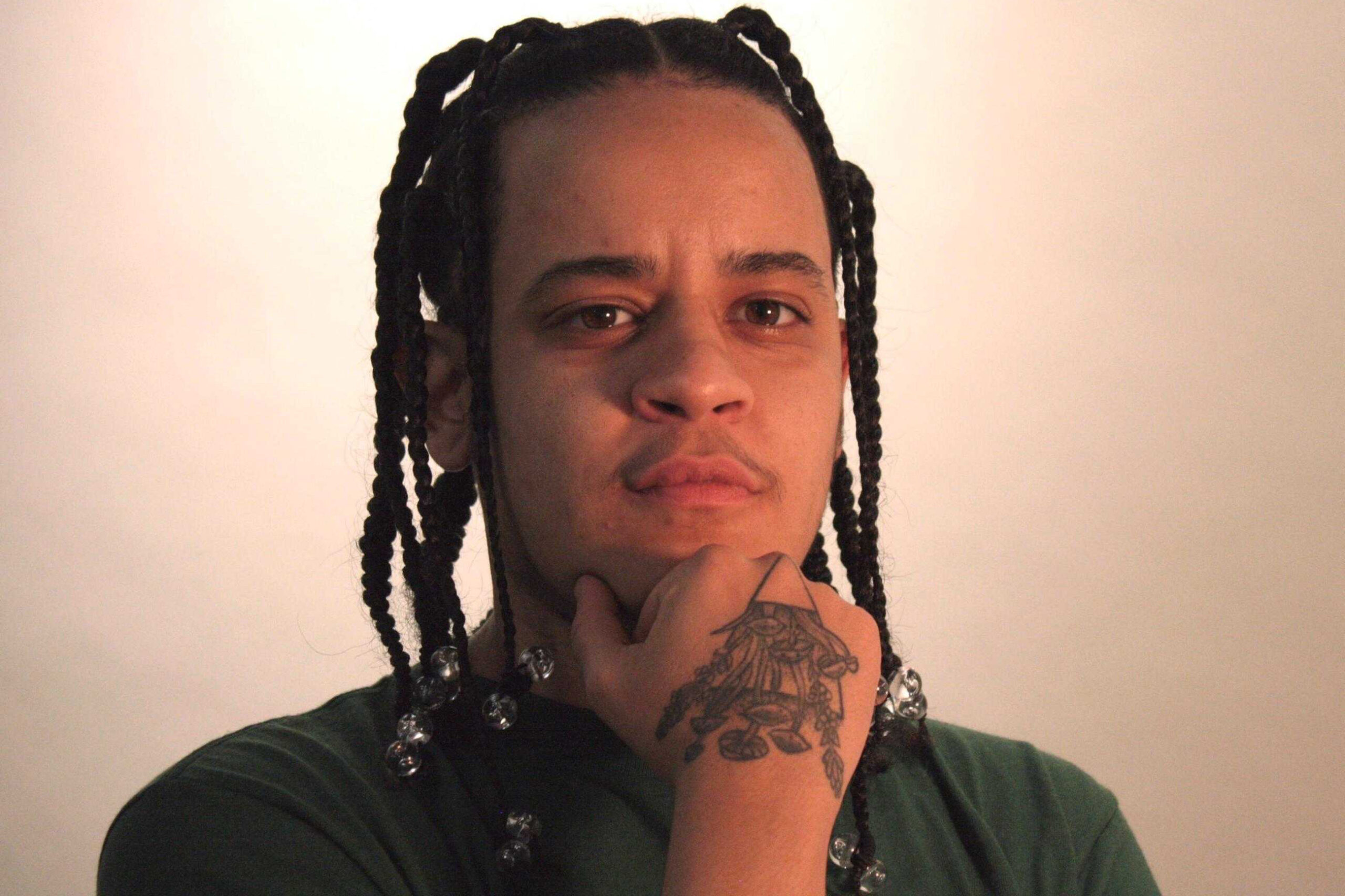 The City Council is expected to vote Thursday to boost the value of housing vouchers homeless New Yorkers use to rent their own apartments — but the youngest will be left out in the cold despite years of promises.

Four years ago, Mayor Bill de Blasio pledged direct access to the rent vouchers known as City FHEPS for residents of youth homeless shelters. Not only has that not happened, but his administration subsequently signed and hid an internal agreement that still steers young people to adult shelters as a condition to get the aid, newly obtained records show.

The 2019 inter-agency pact commits the city to count time spent in a youth shelter toward the minimum 90-day shelter stay required before becoming eligible for a Family Homelessness & Eviction Prevention Supplement voucher.

For the more than 500 young people in Department of Youth and Community Development-funded facilities on any given night, that means potentially less time spent in adult shelter before getting a voucher — but leaves unchanged a requirement to enter an adult shelter first before applying.

Homeless young people and youth shelter operators interviewed by THE CITY stressed that entering the often dangerous adult shelter system is not a viable option. More than 30% of homeless youth in the DCYD system identify as gay or transgender.

“Especially for LGBTQ youth, shelters are not safe,” said Maddox Guerilla, 24, who lived for two months in the Ali Forney youth shelter and now works as a reform advocate.

“That is unacceptable,” said Jamie Powlovich, executive director of the Coalition for Homeless Youth. “There’s thousands of young people that get discharged back into homeless scenarios and unstable housing.”

She added: “For the past two years, the administration has been lying.”

Powlovich said that those who counsel young people in the shelter system were never told of the 2019 agreement.She and others say they had been led to understand that direct voucher access for those staying in youth centers was still in the works.

In the fiscal year ending June 2020, just 1% of youth staying at youth shelters left after securing their own unsubsidized apartment, according to DYCD, while another 8% returned home to their families.

Mark Zustovich, a DYCD spokesperson, told THE CITY in a written statement that the city is looking at ways to “streamline the process.”

“Providing resources to connect young people with housing and rental assistance remains a top priority of the administration,” he added.

De Blasio’s office did not respond to requests for comment.

As THE CITY previously reported, homeless youth have been waiting for housing help since de Blasio released his “Turning the Tide on Homelessness” agenda in early 2017.

The plan included a promise of rental-assistance programs to include “youth living in Department of Youth and Community Development (DYCD) youth shelters at risk of entering Department of Homeless Services (DHS) shelters.”

But by the summer of 2019, signs emerged City Hall was backsliding on the pledge.

The mayor’s pledge to open the voucher system to young New Yorkers had not previously depended on their leaving youth shelters and entering adult shelters first.

“Helping people get back on their feet is at the center of what we do as government,” he said in a statement announcing the “new investments.”

“Too many young people have nowhere to turn and it’s our responsibility to be their stepping stone from housing insecurity to stability,” he added.

Agreements between city agencies about their programs are typically posted on their websites, under a law that requires public disclosure. But the October 2019 pact among DYCD, the Department of Homeless Services and the Human Resources Administration, which runs the voucher program, was never made public.

Legal Aid, which last year secured a legal settlement ensuring shelter for some teens, demanded the document after Powlovich complained that she’d received almost entirely blacked-out records from DYCD in response to a 2019 Freedom of Information Law request.

Zustovich of DYCD described the hidden pact as “primarily a data-sharing agreement” exempt from the disclosure law because it does not “affect the rights of or procedures available to the public.”

Meanwhile, city officials have begun fast-tracking other young people for access to the vouchers. In March, Administration for Children’s Services Commissioner David Hansell told the City Council that 50 children aging out of foster care will receive CityFHEPS vouchers as part of a pilot program.

The lack of access to rent aid leaves those who work in youth shelters in a quandary.

Elizabeth Garcia, who has worked with runaway and homeless youth for over two decades, told THE CITY that she couldn’t advise a young person in good faith to go into adult shelter if they didn’t feel safe or comfortable doing so.

Simply getting a CityFHEPS voucher is not the end of the battle. Complaints abound of landlords illegally refusing to accept the vouchers. Meanwhile, permitted rent tops off at $1,265 a month for a single tenant, locking out most New York City apartments.

City Council Member Stephen Levin (D-Brooklyn), who chairs the General Welfare Committee, introduced the bill that would raise the maximum rent for CityFHEPS vouchers to $1,900 a month for a single person. He is also drafting a second measure, he said, that would legislate access to the vouchers for residents of youth shelters without having to go into the adult system.

Levin told THE CITY he’s frustrated because he’d sought to introduce a similar bill in 2018 —  only to be told by de Blasio’s administration to wait until the agencies could set up rules to link kids directly with vouchers.

“I’ve been more than patient, but more than that, there’s been thousands of kids who have lost out on the opportunity to have subsidized rent and have basically been kicked out of their homes,” said Levin.

He calls the requirement that kids go into adult shelters to find housing vouchers a “crazy policy” that he hopes to overturn before his Council term ends Dec. 31.

“The analogy for me that comes to mind is getting kicked out of your house when you turn 21 and being told ‘You’re on your own, with nothin!’ And that’s unacceptable,” Levin said.