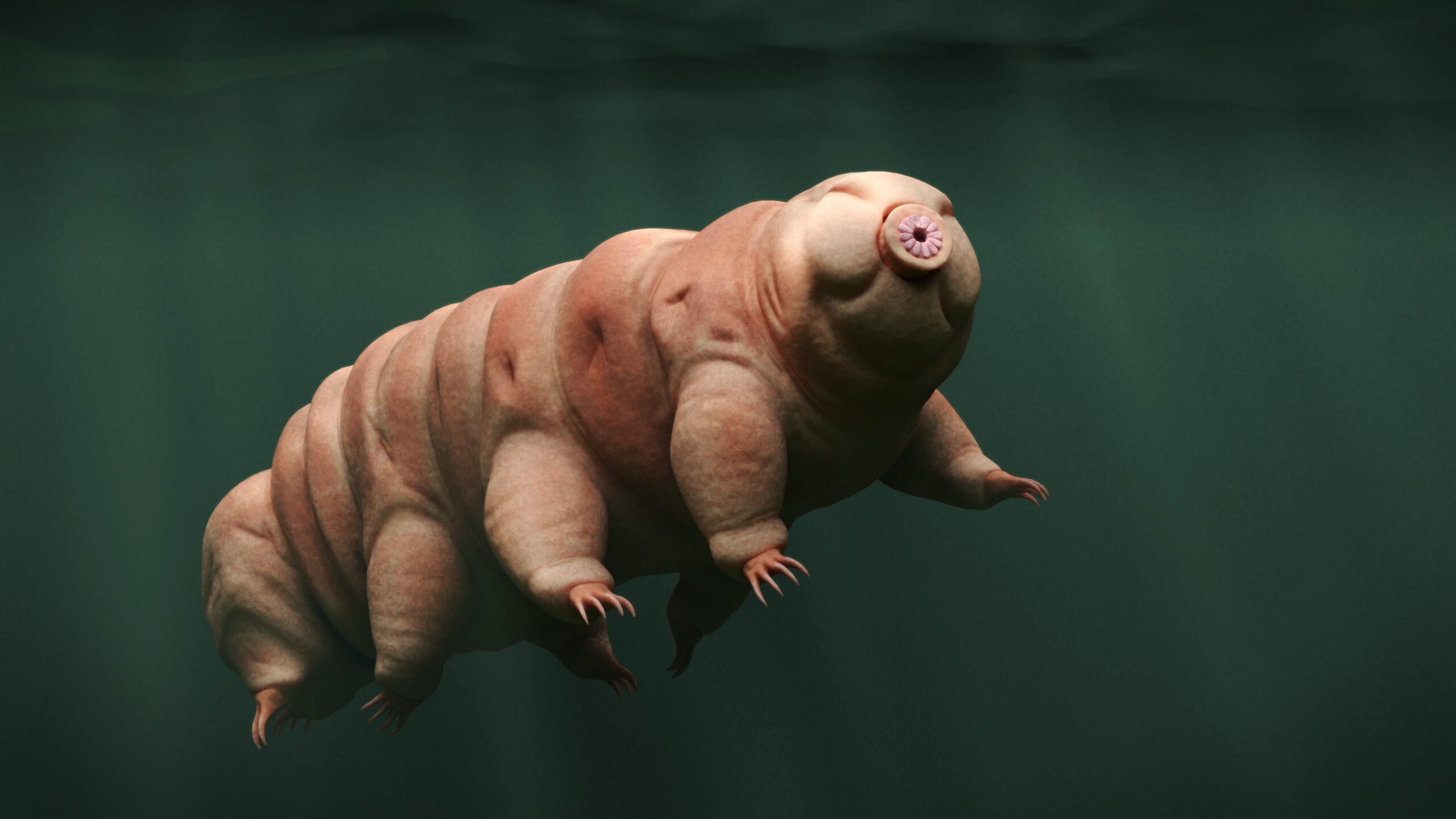 Tardigrades aren’t completely bulletproof, after all.

These microscopic critters, also known as water bears, are practically unkillable (SN: 7/14/17). They can go years without food or water, withstand freezing and scalding temperatures and endure blistering radiation and the vacuum of outer space. But a recent experiment stress tested these death-defying creatures in a new way: by firing tardigrades from a gun.

Tardigrades survived smashing into targets at speeds up to about 825 meters per second, researchers report online May 11 in Astrobiology. But speedier water bears blew apart on impact. The findings hint that even intrepid little animals like tardigrades would struggle to survive crash-landing on a new planet.

That puts new limits on the possibility of panspermia — organisms hitchhiking between worlds on planetary debris kicked up by meteorite impacts (SN: 8/26/20). Knowing whether life is up to the challenge of planet-hopping could help answer how life got started on Earth and gauge the risk of Earthly lifeforms on spacecraft contaminating other places in the solar system, says Samuel Halim, a planetary scientist at Birkbeck, University of London not involved in the work.

The inspiration to test water bears’ ability to withstand high-speed impacts came from the tardigrade-toting Israeli spacecraft Beresheet, which crashed into the moon in 2019 (SN: 4/11/19). “I wondered, are these tardigrades alive?” says astrobiologist Alejandra Traspas Muiña of Queen Mary University of London.

After freezing Hypsibius dujardini tardigrades to put them in a state of suspended animation, Traspas Muiña and planetary scientist Mark Burchell of the University of Kent in England loaded the dormant water bears into nylon bullets. The researchers fired those bullets from a five-meter-long instrument called a two-stage light gas gun, which looks more like a cannon than a firearm. The machine launched tardigrades at different speeds, ranging from about 550 to 1,000 meters per second, into bags of sand meant to mimic the lunar surface.

Smashing into sand faster than about 825 meters per second, or about one gigapascal of shock pressure, proved lethal for the tardigrades. But even surviving water bears didn’t escape unscathed. After being placed in water, they took up to 36 hours to recover. Water bears that were frozen and thawed without being pelted into sand bounced back within nine hours.

These results suggest the Beresheet tardigrades probably didn’t survive their lunar landing, Traspas Muiña says. Likewise, space rocks flying around the solar system usually smash into planets and moons at thousands of meters per second — far too fast for tardigrades to survive. But splashing down in water might offer a softer landing, she says. “It’s hard for [animals like water bears] to survive panspermia in the solar system, but it could happen.”

Microbes, which are tinier and hardier than water bears, might stand a better chance of migrating between planets. Other research has suggested these organisms can withstand impacts up to thousands of meters per second, albeit at survival rates around or below one in 10,000. “There’s also much tougher tardigrades out there” than the species tested in this experiment, says evolutionary biologist Jason Pienaar of the University of Alabama in Tuscaloosa, who wasn’t involved in the work. He wonders whether other kinds of water bears might prove more splatter-proof.