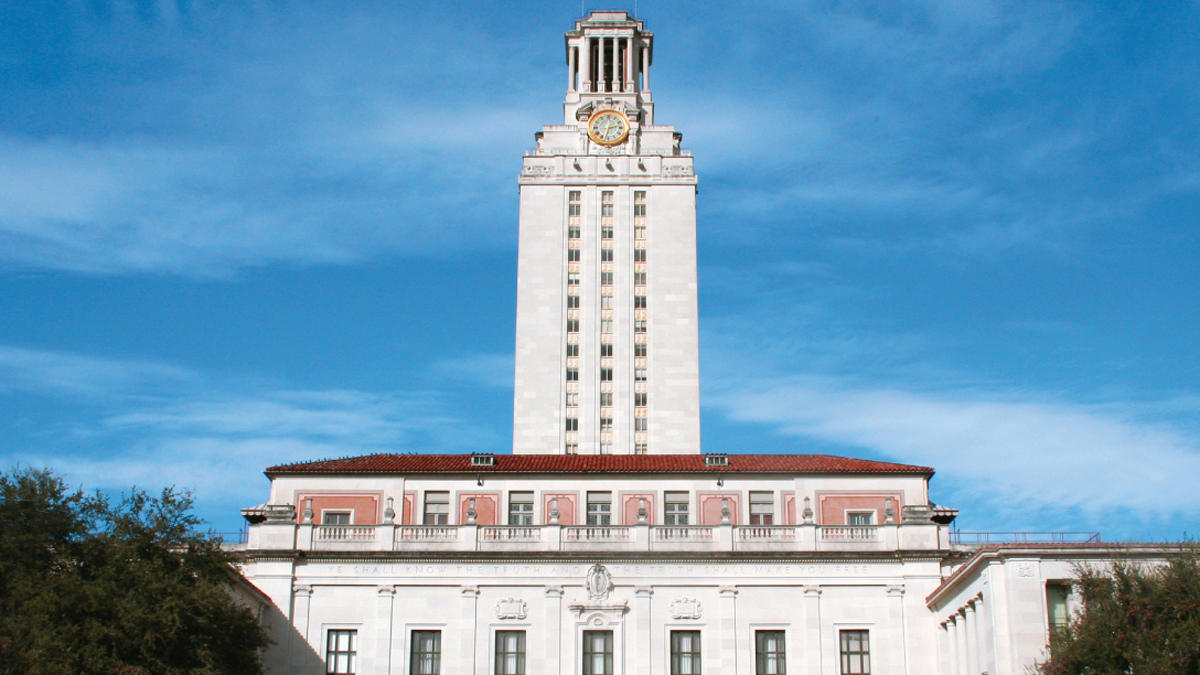 The University of Texas at Austin is suspending the SAT and ACT test score requirement for fall 2022 applicants, citing continued limited access to testing opportunities for students due the COVID-19 pandemic.

“The continuation of the temporary suspension will ensure that testing limitations related to COVID-19 do not affect a student’s ability to apply, or be considered for admission, to UT Austin,” the university said in a statement.

The flagship university is the latest among schools across the country to extend the temporary hold on the traditional application requirement. Earlier this year, multiple Ivy League universities and others had extended their “test-optional” policies through 2022.

Elsewhere, other universities had already started to get rid of the standardized test requirement for admission even before the pandemic forced them to announce a temporary pause. “Test-optional” advocates have argued for years that standardized tests do not demonstrate a student’s true ability and instead create barriers for students of color, those with low incomes and who may not have the resources to hire tutors or attend test prep classes.

Now that schools were forced to adopt these policies, experts said it’s likely they will become more permanent.

“Once the pandemic is over [universities will] be able to really look back and say, ‘OK, is there a substantial difference to classes prior to my [test-optional] policy and after?’ and largely discovering no,” said Akil Bello, a senior director of advocacy and advancement at FairTest, an advocacy group that tracks testing policies at universities across the country.

Other higher education experts are more cautious, arguing that colleges need some kind of standardized metric.

According to a recent survey of university admissions officers by the ACT, many school officials who shifted their universities to “test-optional” policies because of COVID-19 said they were “somewhat unlikely” to reverse back to requiring the test for admission. The survey said before the pandemic approximately 50% of four-year institutions did not require standardized tests for admission. An additional 30% of schools enacted an optional policy at some point in 2020.

“We have come to find out the SAT is not exactly predictive of whether or not a student is successful on our campus,” Nichols said, adding that students with low scores often have a stellar first semester and vice versa.

Last year, the University of California system announced its campuses would begin phasing out the ACT and SAT immediately. By 2025, university officials hope to make both exams obsolete.

“I think it’s a positive step in the right direction toward helping make access to higher ed more equitable, more reasonable, and simpler,” said Bello. “It adds very little value to the prediction of who is going to succeed and who won’t and that minor value added is far outweighed by the problems it creates.”