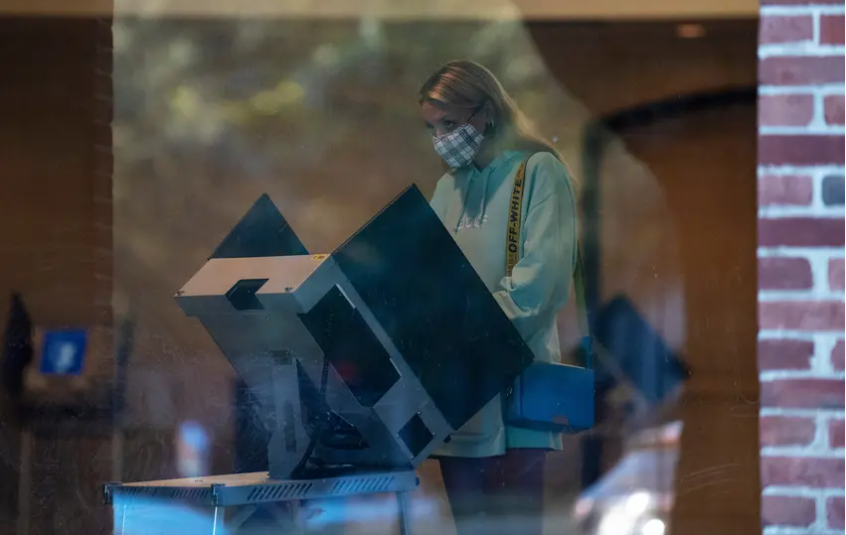 Gov. Greg Abbott has picked Feb. 23 as the date of the special election runoff to replace former state Rep. Drew Springer, R-Muenster, who is now in the Texas Senate.

Early voting for the House District 68 runoff will begin Feb. 16.

The runoff candidates are David Spiller, a Jacksboro attorney and school board trustee, and Craig Carter, a former candidate for overlapping state Senate District 30. Spiller finished first in the five-way special election last month, getting 44% of the vote. Carter was the runner-up with 18%.

Since the Jan. 23 special election, the two other Republicans who ran in that contest, John Berry and Jason Brinkley, have thrown their support to Spiller.

For Carter, the period since the special election has been marked by tragedy. He lost his 4-year-old daughter and mother-in-law in a car accident Sunday that also left his 3-year-old son critically injured.

HD-68 is a safely Republican district in rural northwest Texas. Springer gave up the seat after winning the special election runoff late last year to replace Pat Fallon in the state Senate following the Prosper Republican’s election to the U.S. House.

The race to fill Springer’s House seat is happening on an expedited timeline because the biennial legislative session is already underway. It began Jan. 12.