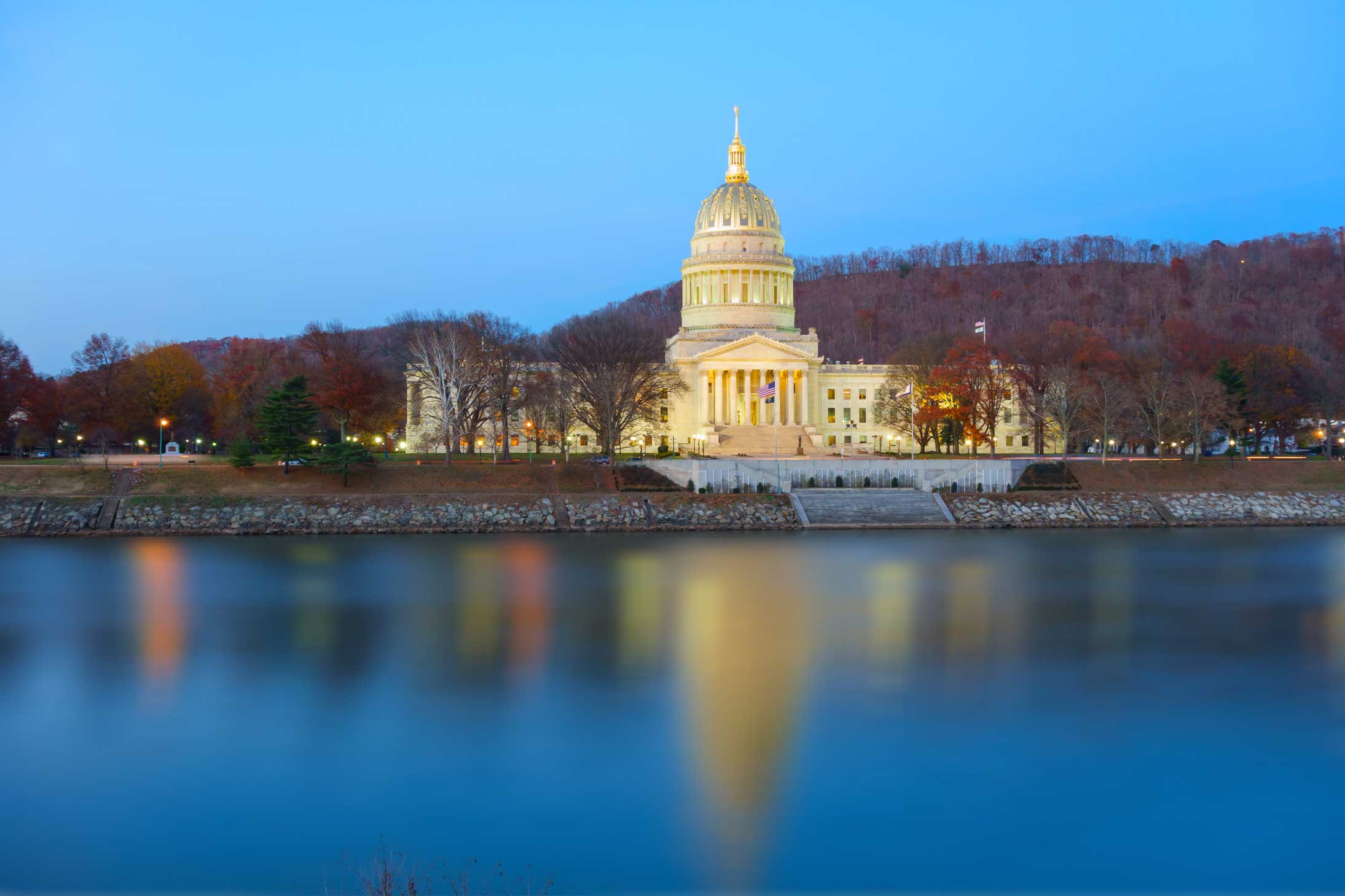 Gov. Jim Justice is urging a West Virginia lawmaker to resign after he made sexually explicit comments in a TikTok video.

Del. Joe Jeffries, R-Putnam, posted a video on TikTok late last week in which he graphically discussed oral sex. In the video, he framed it as advice to women on receiving oral sex from men. He was quickly stripped from his committee assignment, rebuked by the state and local Republican Party and urged to resign by the governor.

Jeffries’s office did not respond to a request for comment from The Center Square and he has not issued a public comment or an apology since the scandal erupted. The delegate’s TikTok account has since been set to private, but it reportedly included other videos that were sexual in nature.

“His not-so-secret TikTok is full of disgustingly vulgar videos, which are especially insulting to women,” Justice said in a statement. “This is the behavior of an immature child, not a 39-year-old father and elected official. He owes our entire state an apology for not living up to what we all deserve and expect from our elected officials. I assumed that by this morning we would have received that apology, but all he has done is hide from the media and the criticism. So today I am calling on Joe to immediately resign from the House of Delegates. The people of West Virginia, and certainly those in Joe’s district, deserve much better.”

Justice went on to say he agreed with a condemnation from House Speaker Roger Hanshaw, R-Clay, who said Jeffries is an embarrassment to the House and the entire state. Hanshaw stripped Jeffries of his vice chairman position on the Fire Departments and Emergency Medical Services Committee, but stopped short of calling him to resign and indicated he would not seek to remove him from the legislative body.

“It is up to each of our constituents to be the ultimate judges of our actions,” Hanshaw said in a statement. “I believe Joe Jeffries is an embarrassment not just to the House of Delegates, but to the entire state. He has shown us more than once that he does not respect the office he was elected to serve. I am but one member among 100, and his constituents will have the opportunity at the ballot box in 2022 to decide whether he represents them as they wish.”

The Republican Party of West Virginia similarly condemned Jeffries and urged him to apologize, but did not go as far as Justice in requesting he resign.

“Such behavior by any public official is unacceptable,” the statement read. “Through his poor judgment and actions, Delegate Jeffries has brought shame to himself, his office, his constituents, and our Party. West Virginia Republican Party leadership has reached out directly to Delegate Jeffries and demanded that, at the very least, he publicly apologize for his lewd conduct.”

This is not the first time Jeffries has come under fire from his colleagues or the governor. Earlier this year, some lawmakers alleged that he yelled obscene remarks toward colleagues and made vulgar comments about the governor. Jeffries denied that he made those statements and refused to issue an apology.

Jeffries has been a delegate since December of 2018.