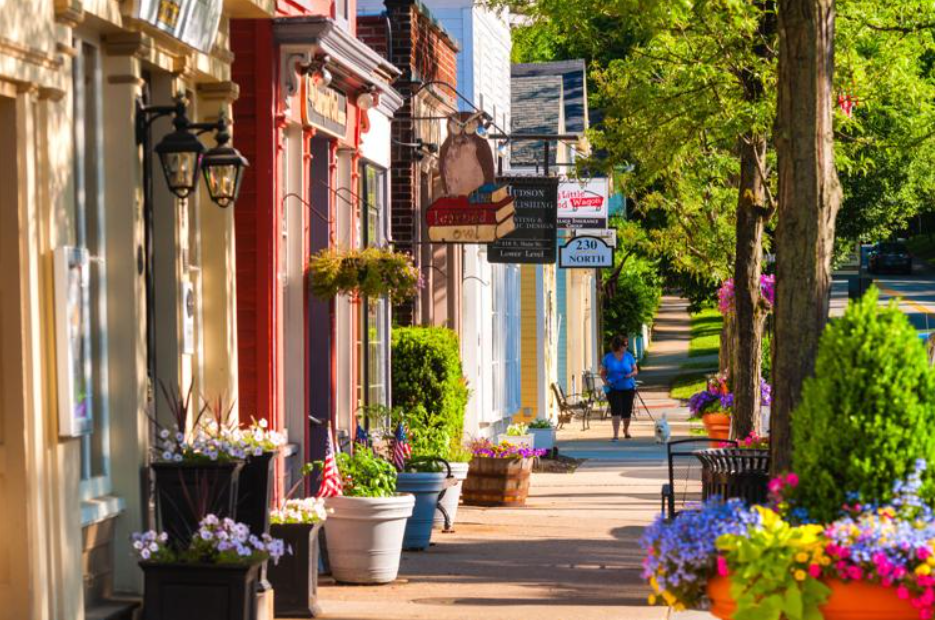 Although the West Virginia government provides some of the highest financial incentives for businesses, it has the worst small business growth in the country, according to a report from the financial website Wallethub.

Per the report, West Virginia tied for first place with Michigan for the highest incentives provided as a percent of GDP. Conversely, the state ranked dead last for its average growth in the number of small businesses and fourth to last as one of the worst states in which to start a new business.

Jessica Dobrinsky, a policy development associate at the free-market Cardinal Institute, told The Center Square this example shows the ineffectiveness of subsidies for creating economic growth. She said those who support financial incentives fail to provide sound arguments for doing so.

“Subsidies fail to address the root of economic issues and misuses resources in hopes of fixing a misdiagnosed problem,” Dobrinsky said. “Throwing money at something will not drive the economy and forces the taxpayer to spend money that they will never see a benefit from.”

Dobrinsky also cited a study from the Southern Economic Journal regarding subsidies. She said it showed no net private sector jobs or state tax revenue provided by such programs.

West Virginia ranked poorly in two of the three main categories for starting a business. It ranked last in business environment and second to last in access to resources. The state also had the least education population, according to the report. However, Virginia ranked well for its low business costs, finishing third in the country.

“[The state] has the biggest drop in the number of small businesses, almost 5%, and the smallest number of startups per capita,” Jill Gonzalez, an analyst for Wallethub, told The Center Square. “The state also ranks low in terms of industry variety and entrepreneurial activity. West Virginia registered one of the biggest drops in GDP in 2020 vs 2019 — 5.5%. The state lacks access to resources. It has the second smallest venture investment amount per capita, very few higher education assets and the lowest share of college educated population — 20.6%, as well as the biggest drop in working age population — 5.65%.”

West Virginia has been suffering from the worst population decline in the country for decades, which is caused partially by younger people leaving the state for other opportunities. It has one of the oldest populations in the United States and is the only state to record a net loss in its total population over the last 70 years.