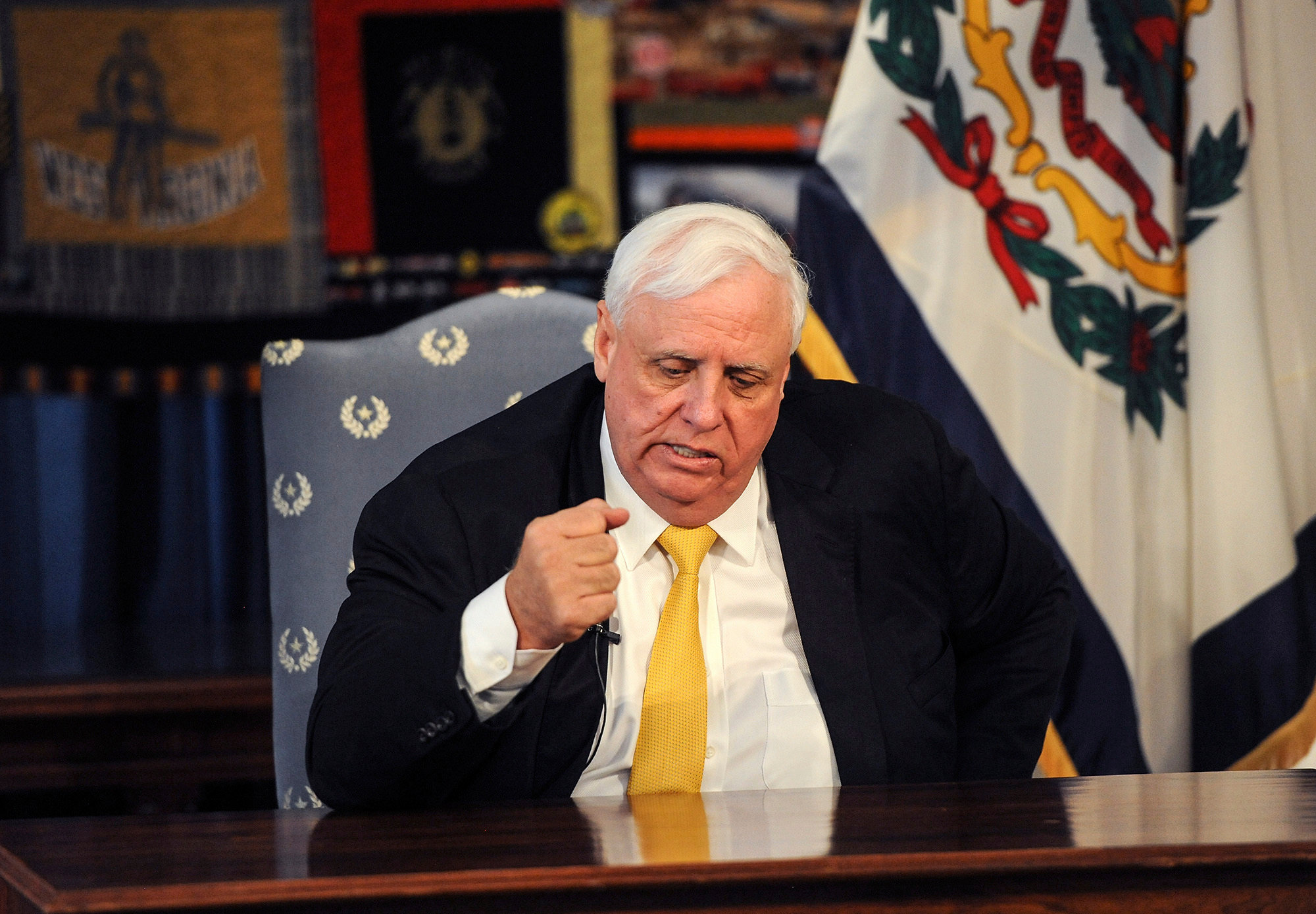 The state saw a surplus for a variety of reasons. State revenue expectations were lowered because of the COVID-19 pandemic, which led lawmakers to withhold spending on certain projects and federal stimulus spending addressed some of the state’s needs during the pandemic. However, the state also reported growth in corporate net income tax revenue, consumer sales tax revenue, personal income tax revenue and severance tax revenue.

“Our state is diversified today in many different areas; from medicine to high-tech to tourism and all the different things that are happening all across our state,” Justice said in a statement. “Severance tax being up is another goody, that’s for sure. But it is not the only goody. In fact, it’s far from it. You’ve done really good, West Virginia, and I’m really proud of you.”

Fiscal Year 2021 General Revenue Fund collections reached nearly $4.99 billion, which was an 11% increase from Fiscal Year 2020. Revenue collections were $458 million above the state’s estimates prior to the pandemic.