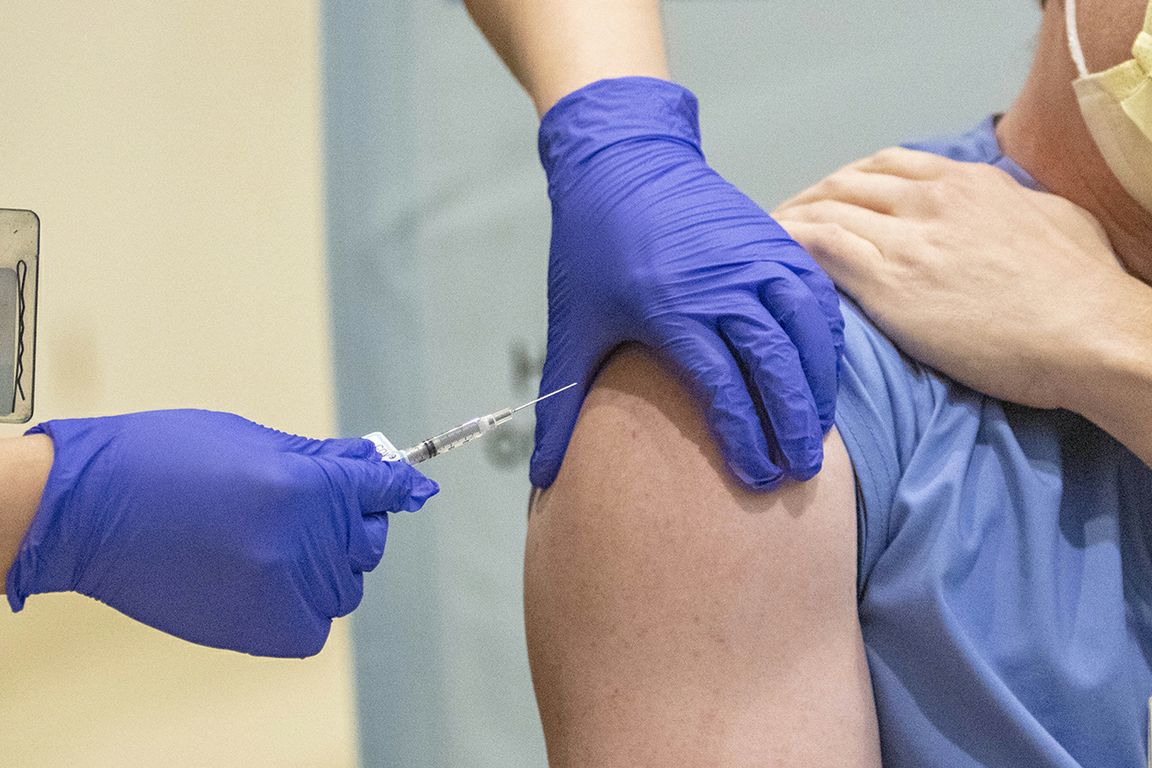 A number of elected officials, including New Mexico’s governor and both of the state’s U.S. Senators, encouraged the private sector to implement vaccination policies for employees.

The state has implemented a vaccine requirement for employees. Employees who don’t get vaccinated will need to have regular tests.

“A willingness on the part of private sector leaders to take the initiative here in New Mexico will keep your workforce safer, boost consumer confidence and help guarantee that our steady economic progress is not needlessly endangered or reversed,” the letter states.

The letter cites increasing numbers of COVID-19 cases and the fact that the vast majority of deaths in the last six months among those who are unvaccinated.

“Vaccination policies in the public and private sectors can serve to prevent these negative outcomes,” the letter stated. “Government and community institutions across New Mexico  —  among numerous other examples in other states  —  have taken steps forward in this regard.”

In recent weeks, the number of COVID-19 cases in New Mexico nationwide has increased rapidly.

The state Department of Health reported 569 new COVID-19 cases and 216 people who were hospitalized for COVID-19 on Friday, the same day the governor’s office released the letter.

At the same time, Republican U.S. Rep. Yvette Herrell signed onto legislation that would extend protections from the Civil Rights Act of 1964 to those who are not vaccinated and who refuse to abide by mask mandates.

The bill, sponsored by U.S. Rep. Marjorie Taylor Greene, R-Georgia, has almost no chance of passing the Democratic-led U.S. House or U.S. Senate.

This article was originally posted on Governor, others ask private sector to implement vaccination policies