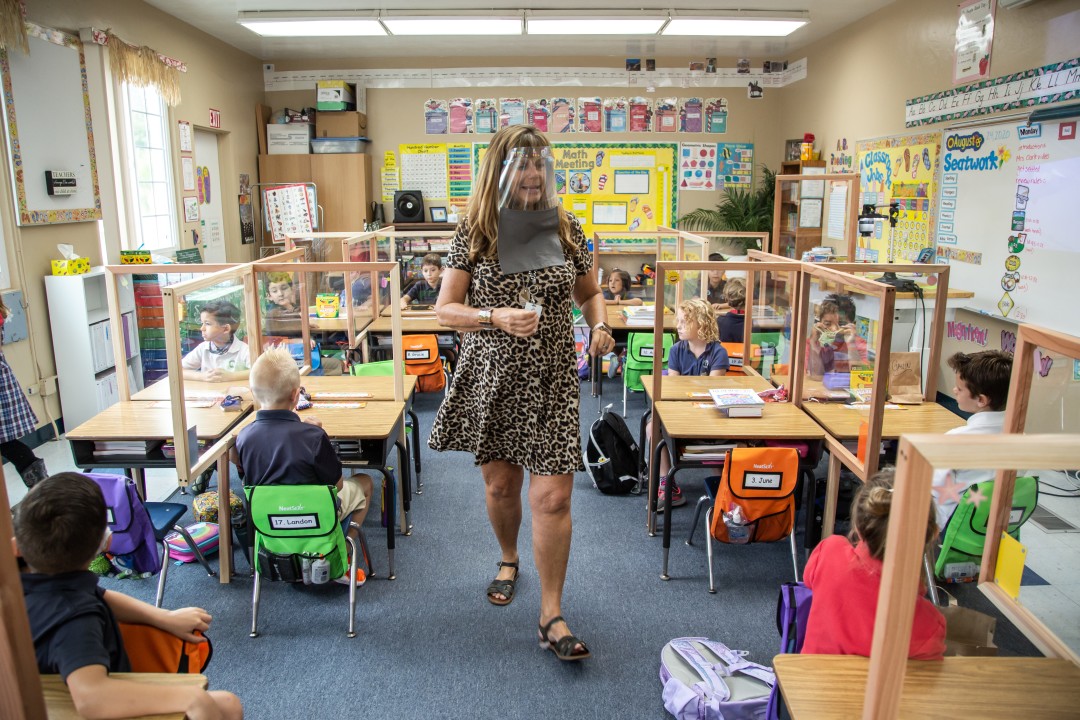 Tennessee school districts are poised to receive a historic infusion of cash from the latest and largest federal pandemic relief package, with high-poverty districts benefiting the most.

School systems will receive more than $2.2 billion of Tennessee’s nearly $2.5 billion share for K-12 schools from President Joe Biden’s American Rescue Plan, according to a list of allocations released Friday by the state education department.

The state will get the remainder of the money to create and support learning-related resources and programs.

As with last year’s two federal stimulus plans, which totaled $1.5 billion for Tennessee schools, the new plan will give more money to districts with more students from low-income families.

Shelby County Schools in Memphis will receive more than $503 million, the largest allocation in the state. Metropolitan Nashville Public Public Schools is due more than $277 million. Districts in Knoxville and Chattanooga are to receive $114 million and $91 million, respectfully.

Federal law requires spending a fifth of the money for programs and resources designed to catch up students from possible pandemic-related learning lags. The rest is to address other pandemic-related needs, but district leaders will have broad discretion on what to prioritize. The spending list could include technology, student mental health services, and school building improvements to reduce risk of virus transmission, among other things.

“I think people understand both the excitement and the gravity of this opportunity,” Education Commissioner Penny Schwinn told Chalkbeat last month as Congress prepared to approve the latest plan. “We’ve never had anything like this amount of relief funding in such a short period of time. It is our moment in time to really invest wisely.”

Federal law says all of the money is available through the end of September 2023. However, districts may get an extra year to spend or allocate the funds, which would make the actual deadline September 2024.