Please ensure Javascript is enabled for purposes of website accessibility My son has intellectual disabilities. He deserves a rich and challenging curriculum. - Mid Year Media Review
Skip to content 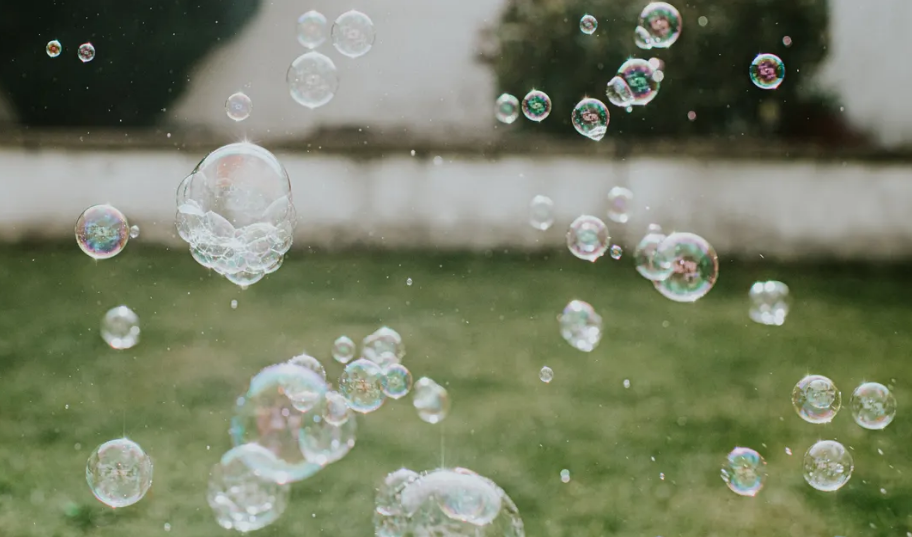 He is not developmentally 5 years old. He is a teenager with his own interests, experiences, and opinions.

About a year and a half ago, I wrote about the lack of acceptance my son was experiencing in school. The “celery story,” as I now refer to it — about the response to my son’s harmless interest in the vegetable — helped push our family to make the difficult decision to transition to a private school through an agreement with our district.

That year, at our son’s former school, he and other middle school students with intellectual and developmental disabilities were not permitted to take science class, were denied access to chapter books, told not to complete the elective preference form that general education students were given, and spent most of their time in physical education class picking up trash around the school. Sample work we received after requesting it before an Individualized Education Plan meeting consisted mainly of preschool-level worksheets.

I had spent 10 years trying to advocate for better educational experiences for my son and other students placed in moderate to severe special day classes in our district, but I felt things were getting worse. I feared my son would complete school without ever having access to an appropriate education.

Within a week or so of my son starting at his new school in September 2019, the teacher noticed my son’s interest in the school’s toys and invited him to bring in a stuffed animal of his own. He chose two parrots, Steve and Beaufort (pronounced with a dramatic rolled “r”), who became part of my son’s daily classroom life. For his 13th birthday, the staff and two classmates read aloud “Frog and Toad Are Friends” with puppets.

Though school staff embrace his fun-loving nature, they teach age-appropriate content. His class read five chapter books with themes such as what makes a community (“The Giver”) and youth activism (“I Am Malala”). Students were given access to the books in various ways so that all learners could participate – by listening to the teacher read aloud, reading independently, listening to recordings, or a combination. The book-based assignments in Google Forms allowed for open-ended responses that students could complete by using phrases, full sentences, or paragraphs, depending on their ability. My son used voice-to-text software to respond. Though I hope someday he can write more, I was pleased to see that he demonstrated understanding through his brief responses.

He also began taking real science classes for the first time. One day while driving home at the end of the day, I asked him what he was learning. He said, “biology.” I asked him to tell me more. He said, “endoplasmic reticulum.” I think that was the first time I had to look up something my son learned in school. In his first year at his new school, he also dissected a fish, developed and delivered a presentation on electric cars, made a wooden toolbox, and took a circus class.

My son’s new school meets him where he is at. He loves celery and stuffed animals, Sesame Street and bubbles. And he is a teen who has a right to engage with the big questions of our world. He is a student, participant, and citizen.

This approach rejects the infantilizing use of age equivalents. My son is not developmentally 5 years old. He is a 14-year-old young person with his own interests, experiences, and opinions.

The integration of richer and more age-appropriate materials into our son’s education has affected our whole family in positive and unexpected ways. Our son is much more interested in school, even with the challenges of the pandemic. The richer content has improved our family dinner conversations; we now talk more often about literature, history, current events, and more. I find myself imagining things for my son that were difficult to envision before, like a high school diploma.

I am so grateful that our son is now in a school where he can learn and thrive, but I am disappointed that we had to leave our public school for him to experience acceptance and gain access to a rich curriculum. So often discussions of how to improve special education focus on lack of funding. Though more funding is clearly needed, a key challenge is the mindset with which we approach students with intellectual disabilities, particularly those placed in moderate to severe special education classrooms.

My son and his peers with intellectual disabilities should be seen as equal participants and contributors to our communities. They are entitled to the rich and challenging content we offer to students in general education.

This article was originally posted on My son has intellectual disabilities. He deserves a rich and challenging curriculum.