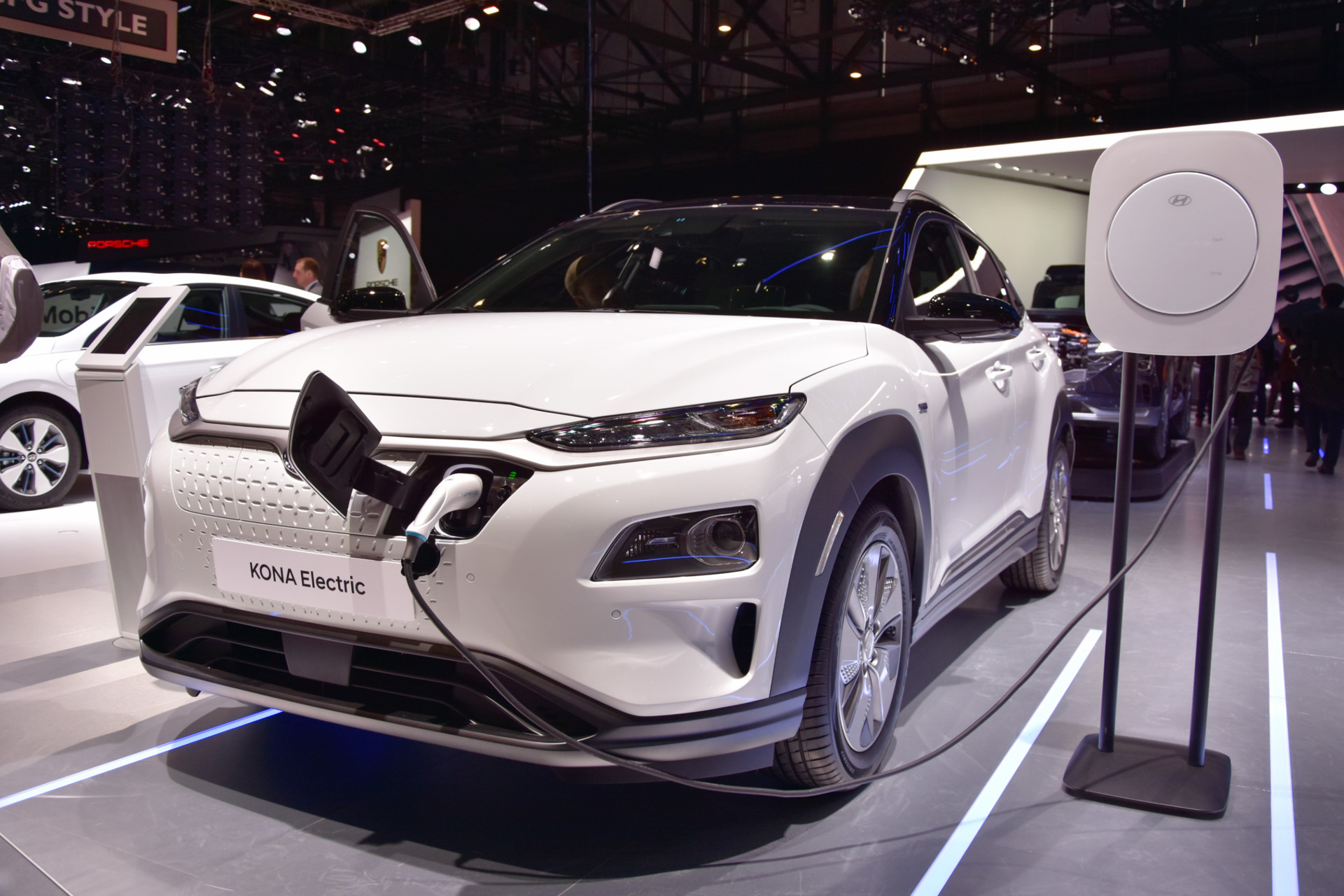 Hyundai Motor Co. has held discussions with Georgia officials about building its new electric vehicle manufacturing plant in the state, according to reports.

It is unclear whether Georgia might offer tax incentives to lure Hyundai to the state.

“We are excited to announce a new EV plant plan in the United States soon, but we do not have details to share at this stage,” Reuters quoted Hyundai as saying in a statement.

State officials are usually cagey about the tax incentives they offer to convince companies to move to the state. They contend state law allows them to keep from the public details on “in progress” projects and that they only have to release information once agreements are finalized and signed.

“We don’t comment on speculation regarding economic development projects,” Marie Gordon, the director of communications for the Georgia Department of Economic Development, told The Center Square.

However, last week, the state of Georgia and its local counterparts said they are giving $1.5 billion in incentives to electric vehicle manufacturer Rivian Automotive.

Rivian plans to build a new $5 billion plant at Stanton Springs North along Interstate 20 in Morgan and Newton counties. State and company officials said the project should create 7,500 jobs with an average wage of $56,000.

“Georgia is handing out $1.5 billion in incentives based on work that wouldn’t get a passing grade in an undergraduate public finance class,” J.C. Bradbury, a Kennesaw State University economist, said on Twitter after reviewing the Rivian economic impact report documents.