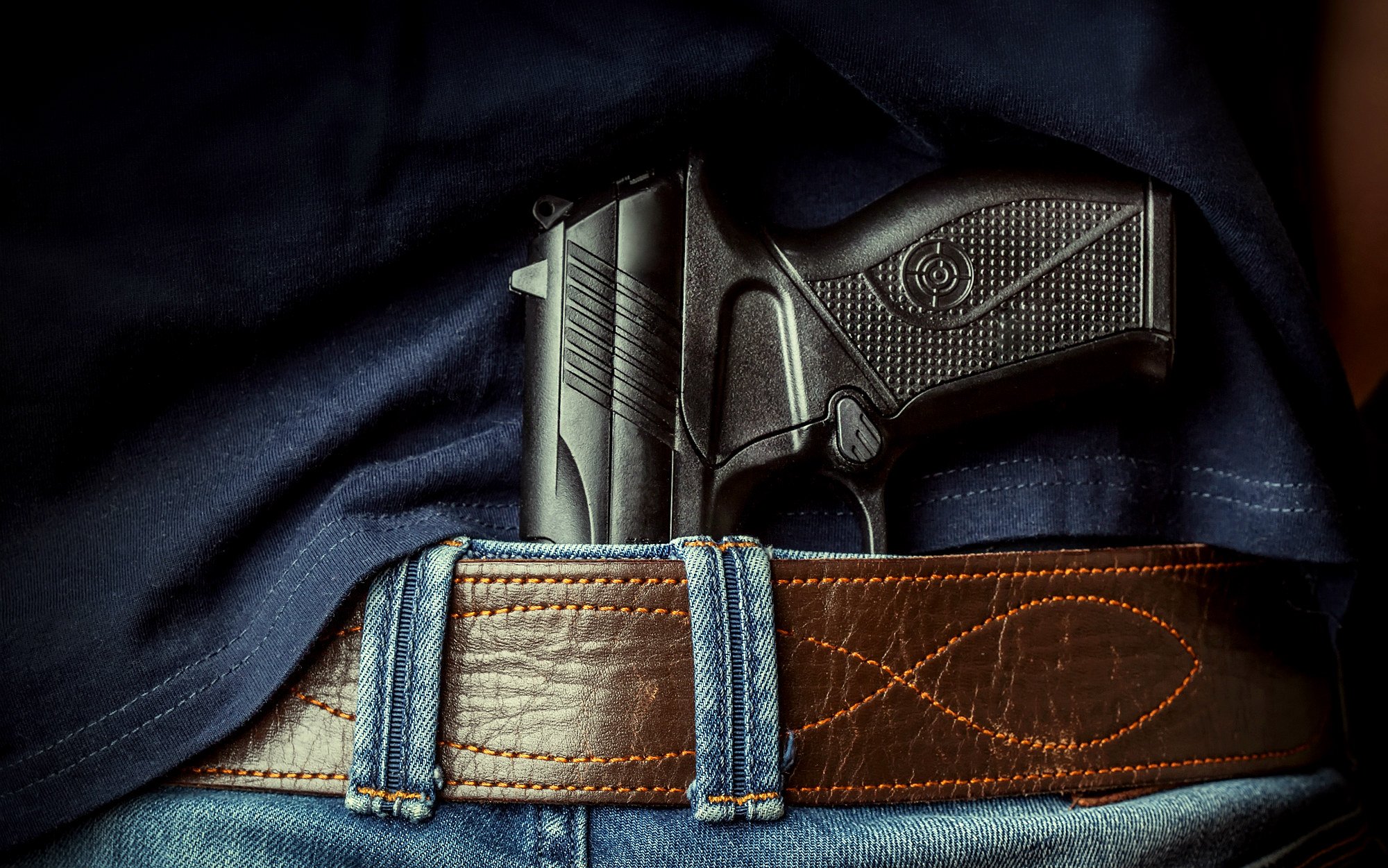 Kelly vetoed the bill last month, saying she was concerned it would lead to more firearms on college campuses.

“Legislation that allows more guns on campus is neither safe nor effective, and it will drive prospective students away from our schools,” Kelly said in her veto message.

But a supermajority of lawmakers disagreed, saying that all the new law does is close a loophole in current state law which allows the age group to legally carry a weapon in the open, but not to conceal it.