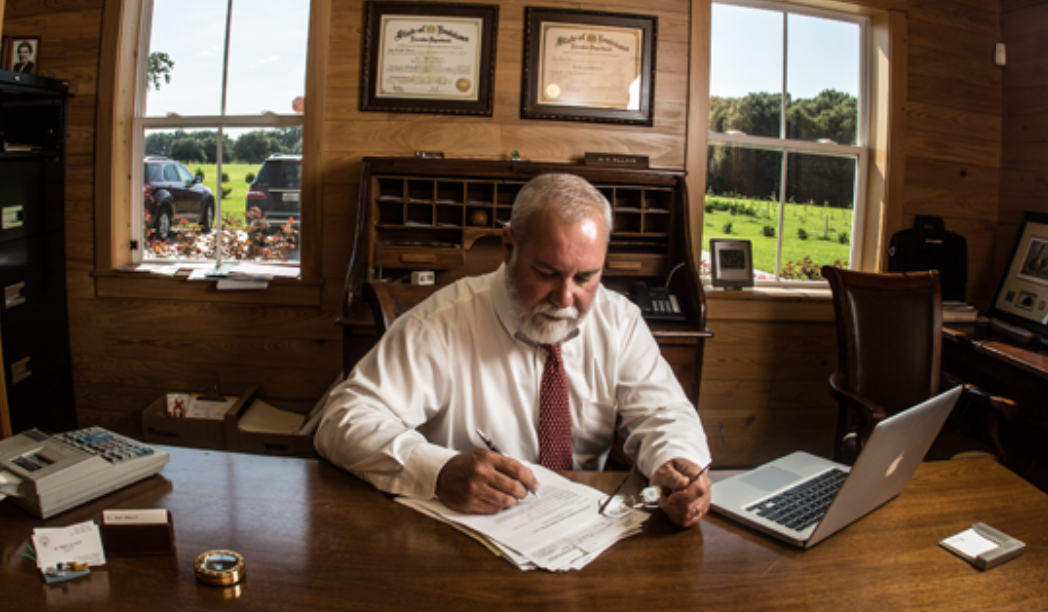 The Louisiana Senate approved a possible constitutional amendment Tuesday that would lower the maximum allowable personal income tax rates and remove a major tax break from the constitution.

Senate Bill 159 is part of a package of tax-related constitutional amendments legislative leaders in both chambers are pushing. They later may be combined into a single instrument, said Sen. Bret Allain, R-Franklin, who chairs his chamber’s tax policy committee.

“Simplicity and predictability is what we’re after,” he said.

The Louisiana Constitution currently says lawmakers can’t raise income tax rates above what was in effect in 2003, which is 2% on the first $12,500 of net income, 4% on the next $37,500 and 6% on income in excess of $50,000. Allain’s proposed amendment would remove references to those rates and establish a maximum rate of 5%.

To make the changes revenue-neutral, Allain’s proposed amendment would take out of the constitution the state’s income tax deduction for federal taxes paid, and Bishop’s bill would abolish that deduction in statute. While some people might pay a little more or less, each new proposed bracket is meant to bring in about the same amount of money as the current brackets based on Department of Revenue estimates, Allain said.

Getting rid of the federal income tax deduction, which only one other state has, would decouple Louisiana’s tax policy from the federal government’s. Legislators and analysts across the political spectrum long have called for the change.

SB 159 passed by a 36-3 vote, easily surpassing the two-thirds threshold a proposed constitutional amendment needs to advance. The bill now moves to the House.

The suspension, originally meant to help small companies during the COVID-19-related downturn, is scheduled to expire when this fiscal year ends June 30. The change would reduce state tax collections by about $7.5 million per year, according to the Legislative Fiscal Office.