Please ensure Javascript is enabled for purposes of website accessibility Like San Pedro Creek, these apartments are being renovated — and its residents are worried - Mid Year Media Review
Skip to content 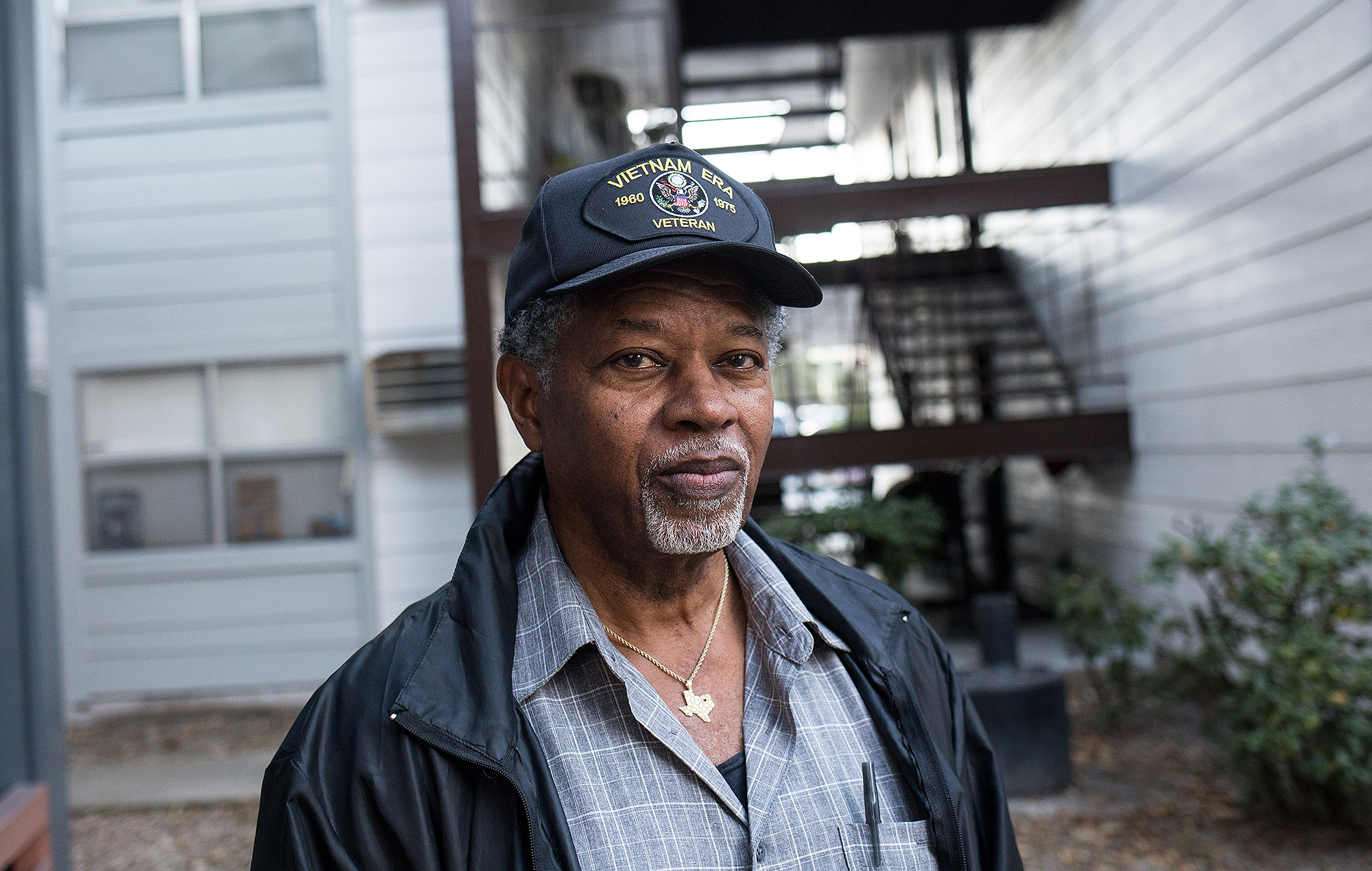