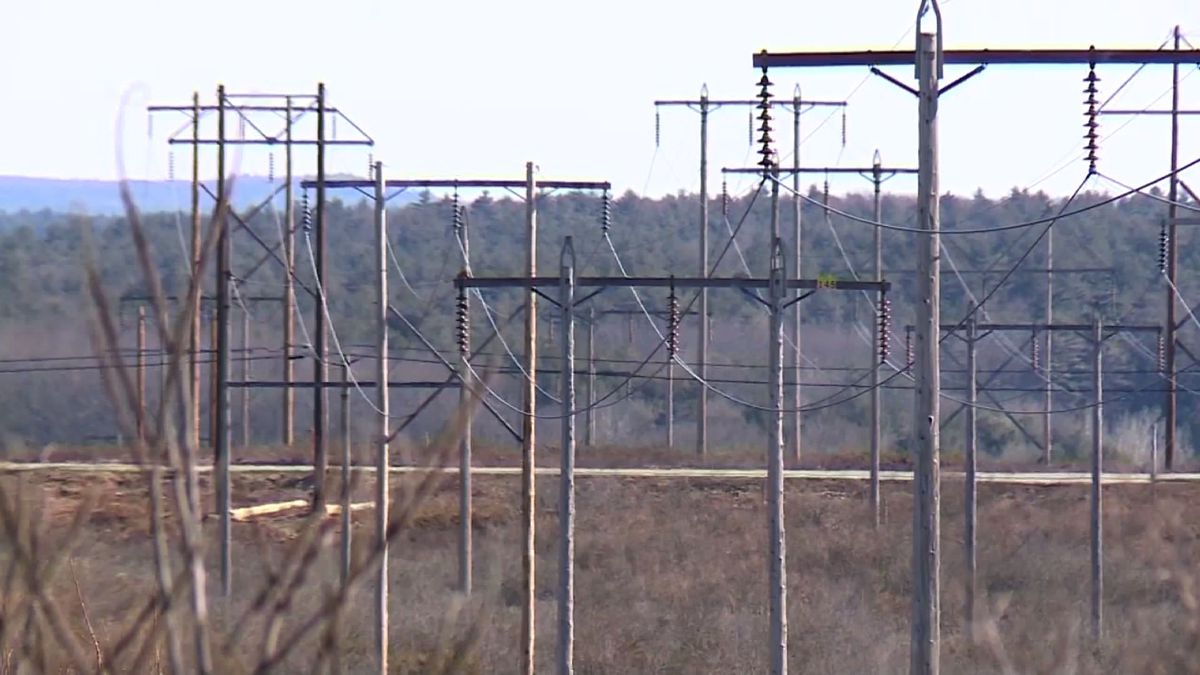 A referendum to block a 145-mile hydropower transmission line that would run through Maine’s untouched forests is inching toward the November ballot, but state officials need to hear from the public on the proposed wording of the question.

Secretary of State Shenna Bellow’s office, which has certified more than 80,000 signatures turned in by opponents of the project, has finalized the wording of the ballot question and is now soliciting public comment on the referendum.

As worded, the referendum would ask voters: “Do you want to ban the construction of high-impact electric transmission lines in the Upper Kennebec Region and to require the Legislature to vote on other such projects in Maine retroactive to 2014, with a two-thirds vote required if a project uses public lands?”

The utility argues that the clean energy project is good for the environment and it will reduce carbon emissions that scientists say are contributing to climate change.

Opponents say the project would carve through scenic swaths of untouched forest in the North Maine Woods and lead to a loss of jobs and recreational tourism.

The No CMP Corridor PAC, a coalition of environmental groups opposed to the project, had gathered enough signatures to put a similar question to voters in the Nov. 3, 2020, election, but the state’s Supreme Judicial Court deemed it unconstitutional.

The new referendum seeks to ban transmission lines in the Upper Kennebec region and require legislative approval of lines longer than 50 miles, which would effectively block the CMP project and require similar plans to be approved by the Legislature.

The hydropower project has cleared regulatory hurdles, including approval by Maine’s Department of Environmental Protection and the U.S Army Corps of Engineers.

In January, the project was granted a presidential permit by then-President Donald Trump that allows the transmission line to cross the Canadian border. But Rep. Jared Golden and other state officials have asked the Biden administration to rescind the order.

Public comments will be accepted from April 13 until 5 p.m. on May 13, 2021, on the website of the Secretary of State’s office.