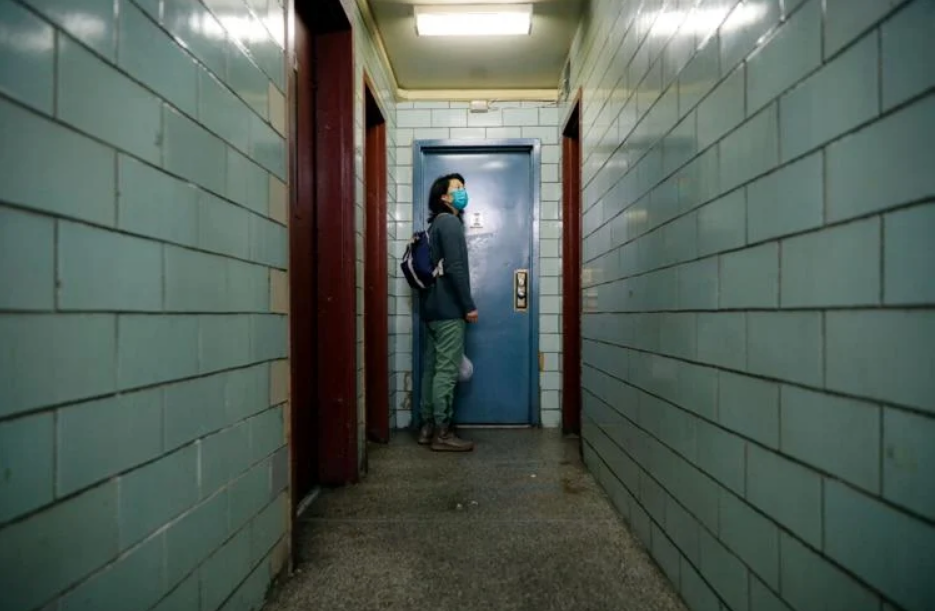 The triple-punch of the pandemic, an imminent vaccine mandate and persistent labor shortages prompted mental health care professionals to weigh in on what has been described as a crisis in delivering essential services at a recent New York State legislative hearing.

The New York Assembly’s Standing Committee on Mental Health held a hearing Nov. 9 on statewide workforce needs. More than a dozen executives and state officials discussed what steps are being taken to address the issue – and what still is needed.

The hearing occurred against the backdrop of a pair of federal funding allocations aimed at strengthening the state’s mental health workforce at a time when service needs are at an all-time high as the ripple effects of challenges related to COVID-19 continue shaking out.

Within the pool of money, OMH officials have earmarked $21 million toward workforce recruitment and retention programs.

Assemblywoman Aileen Gunther, D-Forestburgh, said the pay scale throughout the state has been a chronic challenge for the profession.

“The rate of pay is real low,” said Gunther, who chairs the Standing Committee on Mental Health. “We haven’t kept up with the real world. I thank (OMH) for what you’re doing … but as a community, we have to do more for this group of people.”

Many mental health care professionals who spoke at the hearing implored state officials to provide more financial resources to increase wages. On multiple occasions, calls for a minimum 5.4% cost of living adjustment were mentioned to keep pace with inflationary pressures.

Harvey Rosenthal, CEO of the New York Association of Psychiatric Rehabilitation Services, described staffing within his organization as “crisis level” and said it was the first time in his 47-year career he made such a proclamation.

“We’re on life support, and we need to be resuscitated,” Rosenthal said. “We have the money. This is the time … to right the wrong. We’re at a breaking point.”

Some of the speakers provided specific examples of how challenging it has been to fill worker shortages. At the time of her testimony to the legislative panel, Anne Constantino, president and CEO of Horizon Health Services, said 41 patient-facing positions were vacant and in need of filling.

“This industry can’t be sustained into the future without radical transformation,” Constantino said.

One other looming circumstance could only exacerbate staffing shortages within the mental health industry – President Joe Biden’s vaccine mandate.

Joshua Terry, legislative director with Civil Service Employees Association Local 1000, said the number of workers who could leave OMH positions because of the mandate could be “in the hundreds.”

“We all need to acknowledge that (the mandate) is going to impact it,” Terry said. “It will create a greater strain on the workforce. We cannot open beds if we do not have staff.”

Terry declined to take a formal position on Biden’s policy decisions but pointed out the vaccine-related departures “could have an outsized impact in certain regions” of the state, particularly within New York City.