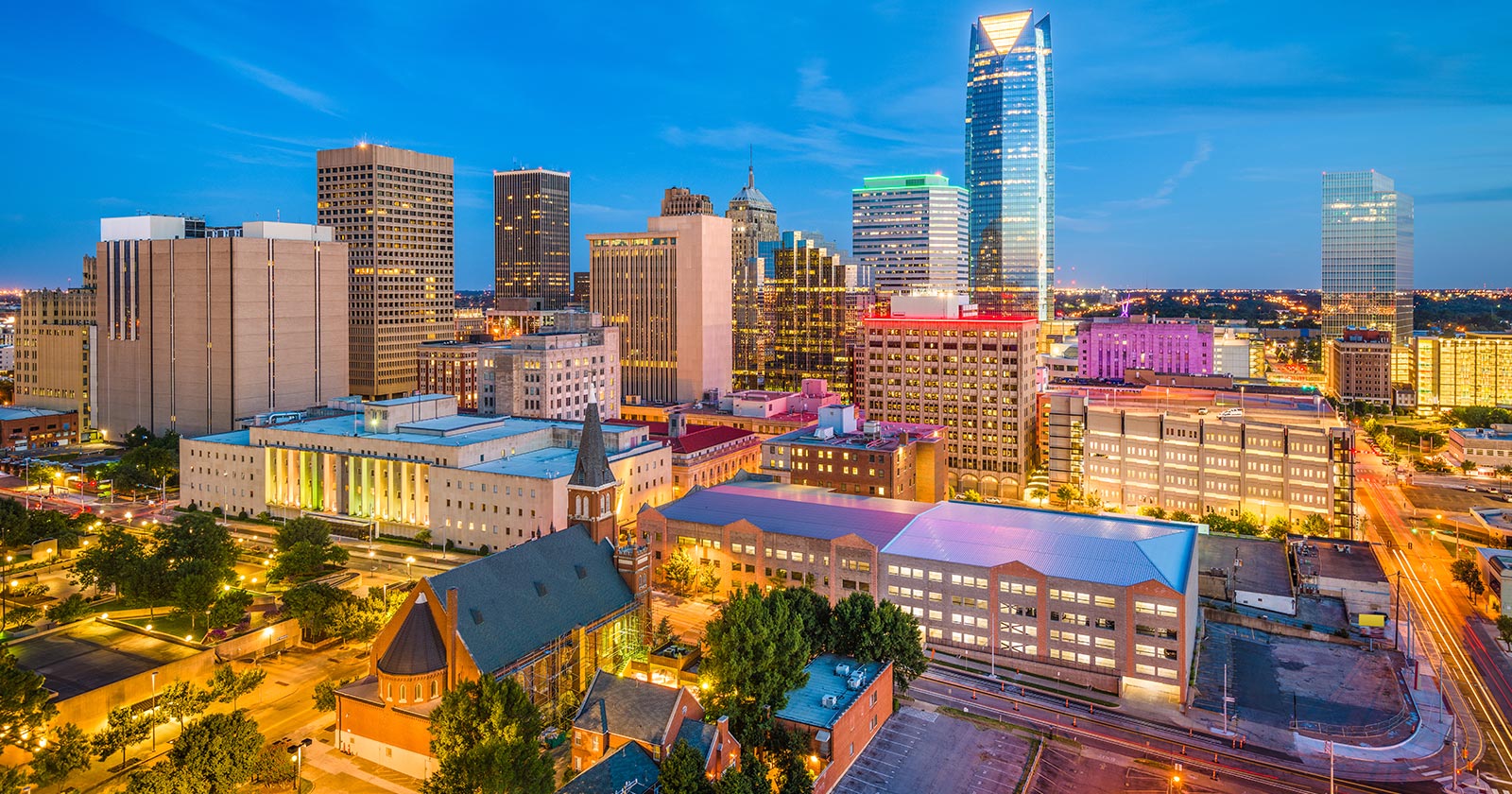 Oklahoma Industries Authority recently swapped 577 acres of land with the Commissioners of the Land Office in Oklahoma City for economic development purposes.

Harve Allen, public relations manager at Greater Oklahoma City Chamber, told The Center Square that the land could provide an opportunity for industrial development and manufacturers of varying sizes to expand or relocate to that part of Oklahoma City. As the city grows, land zoned for industry with access to rail lines and highways becomes more scarce.

Cathy O’Connor, president of The Alliance for Economic Development of Oklahoma City, Inc., told The Center Square that industries most likely to grow in the development zones are warehouses, distribution and manufacturing.

“Companies that locate on the site would have easy access to transportation infrastructure such as Interstates 35 and 240 as well as the Santa Fe rail yard,” Allen said. “In addition, Tinker Air Force Base, Oklahoma’s largest single-site employer and the DOD’s largest aircraft maintenance and repair depot, is in close proximity, which could be an advantage for a company looking to do contract work with Tinker.”

Allen said businesses that relocate to the area may also receive various state and local incentives given to companies that make certain promises or meet certain performance objectives.

“For instance, a company might receive various cash rebates and state tax credits through the state’s Quality Jobs Program,” Allen said. “Oklahoma City also can provide its own performance-based incentive through its Strategic Investment Program, a discretionary fund modeled after the state’s Quality Jobs Program that provides companies with cash payments based on newly created jobs within Oklahoma City.”

To obtain the land, the City Council used general obligation limited tax bonds to purchase property along Interstate 240 between Eastern and Bryant Avenues to make the swap.

“Now that the city owns the property, it will be easier to highlight and promote the site to potential companies,” Allen said. “The property also has access to city water, sewage, electricity and gas, which will help make it even more marketable going forward.”