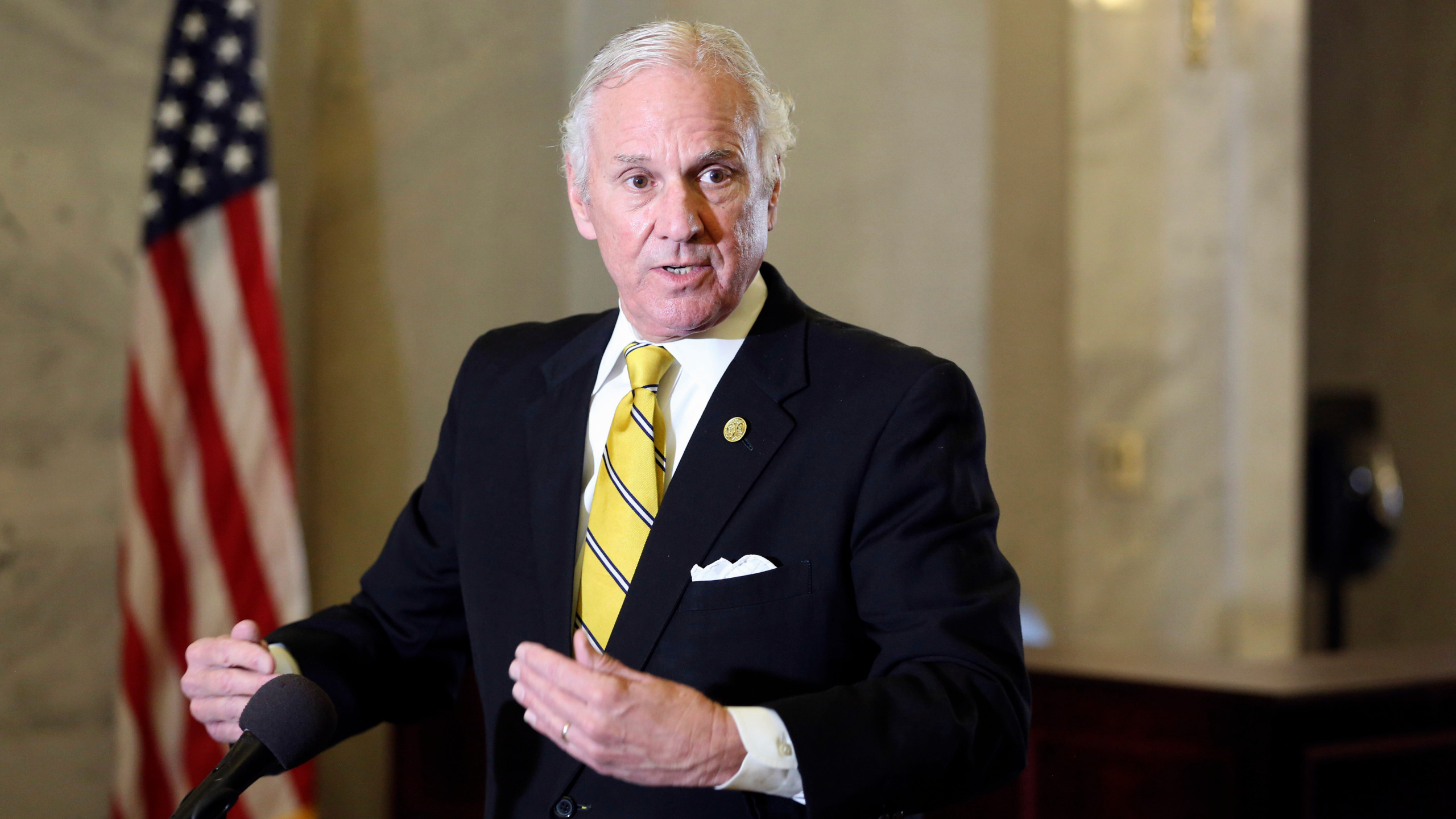 “You notice that earmarks are now making a reappearance in the federal system,” South Carolina Gov. Henry McMaster said. “But accountability on every nickel we spend, every penny no matter where it comes from, is to be a top priority. This is a lot of money. We don’t want to waste it, for sure. We don’t want to misspend it.”

The committee worked on ways to allow for the best use of the money using the rules in place for ARPA relief spending. Much of the guidance is not finalized but South Carolina Department of Administration Executive Budget Office Director Brian Gaines advised the committee that spending depends on the details of what the funding is being used for and the justification.

Road and bridge work, for instance, is not allowed, but agencies are allowed to receive funding to make up for funds lost because of COVID-19 and then spend that makeup funding on projects. It also can be used for specific economic development.

“It’s just that that’s a lot of money. And we know how to talk the talk.”

Committee chair James Burns noted all of the committee’s recommendations would be based on the guidance the committee had at the time and it would be up to the Legislature to adjust based on additional guidance that arrives before the spending is approved.

McMaster and others advocated for using funding tranches so that all of the money is not committed at the start of projects and the state can base later funding on the earlier spending that has been effective.

Overall, $8.8 billion is expected to come into the state through ARPA, but the majority of that funding will be sent directly to local and county governments and specific state agencies.

The committee discussed $600 million in broadband and fiber improvements at its last meeting. ARPA’s timeline involves spending or committing funds by Dec. 31, 2024, and allowing an extension to Dec. 31, 2026, for committed infrastructure projects to be completed.

Of the projects discussed this week was $350 million to complete projects at the Port of Charleston and at inland ports to allow for an estimated 175,000 to 250,000 truckloads of imports to move from trucks to the railways.

The committee also discussed spending $36 million over three years to continue the state’s workforce training program, aimed at getting those unemployed back into the workforce. McMaster announce that $8 million in emergency education relief funds would be used for the program earlier in the year.

There also was discussion on the state spending $10 million on a dashboard that would allow anyone to access data on how students at a school are faring throughout a year.

“An educational dashboard at $10 million to assimilate information that’s already publicly reported,” said committee member Fred Carter, president of Francis Marion University and chair of the Governor’s Medical Education Council. “Could I just ask if Melanie (Barton) and our budget people will look at the cost associated with that and determine whether or not those are, in fact, reasonable costs. That really seems high to me.”

Barton, McMaster’s top education adviser, said Mississippi, Ohio and Indiana use the program and they are working to cut that number down, but she also noted the $10 million expense is for three years of use.

“The dashboards allow a community to know how the children are doing,” said Akil Ross, a professor of Educational Leadership at the University of South Carolina. “We get test results once a year. But these are tools to track how students are doing throughout a year so that members of the community can check in. … It gives you a scoreboard throughout the year.”

Ross said that flexibility allows schools to “pivot” and make “course corrections” throughout the year rather than waiting for results one time annually.

Among the committee’s other discussion points were a $50 million nonprofit relief program and a program to add funds to emergency disaster farm aid and matching infrastructure grants to allow companies to build facilities to produce more products from the raw materials grown in the state.

That has been an issue highlighted during the COVID-19 pandemic when other states closed down production facilities and caused a backlog in raw products because of supply chain issues. The state itself had insufficient capacity to produce with those materials.

“We did not shut down in South Carolina. We were a little better prepared,” said Hugh Weathers, South Carolina’s commissioner of agriculture. “If we can increase our capacity, then we can further market our own products within the state.”

The committee also listened to a proposal related to $15 million for beach renourishment with the funds.