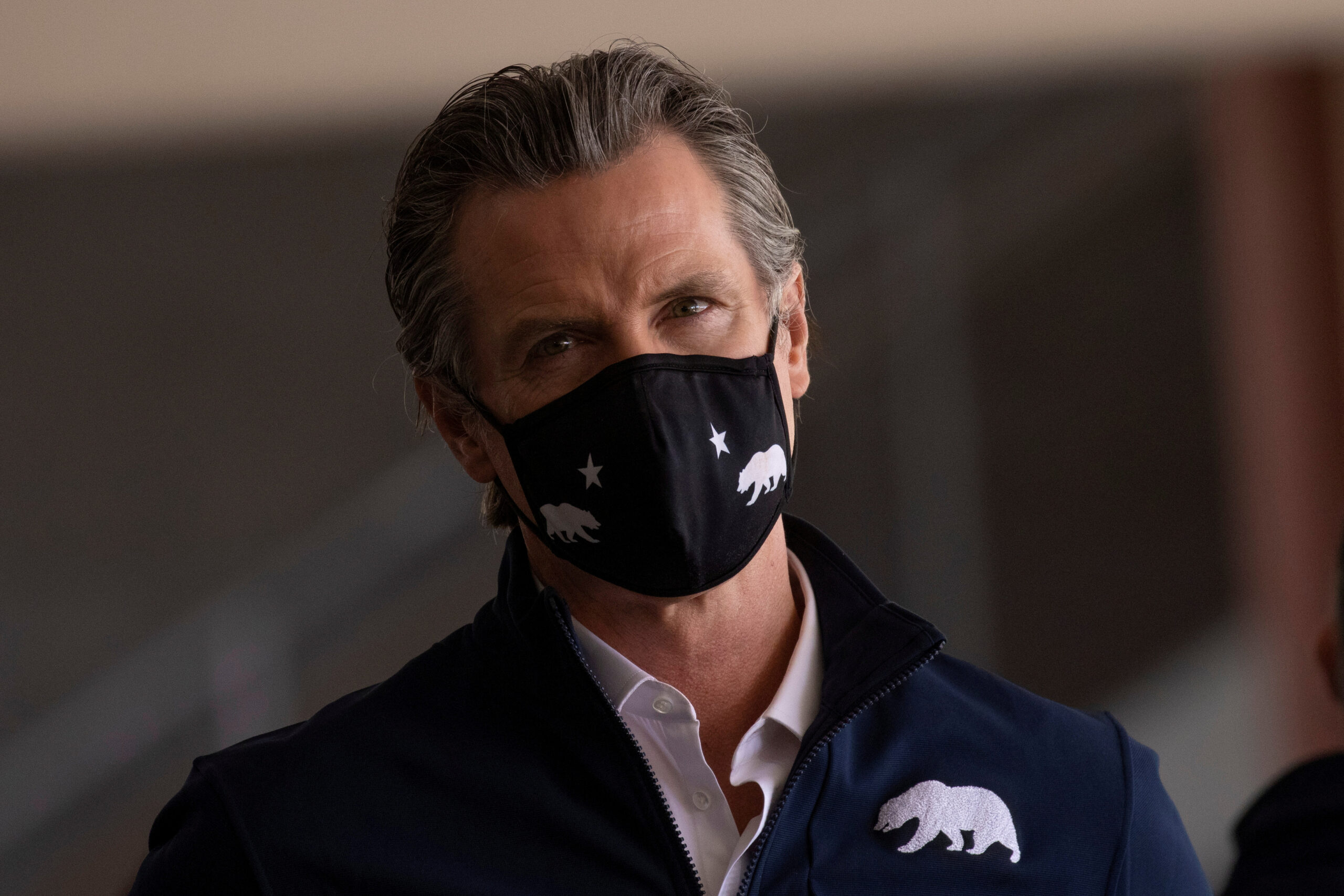 A Ventura County, California, church has appealed to the Second Circuit Court of Appeals in a legal battle it’s fought with the state and county since April 2020, one month after an emergency stay-at-home order was issued by California Gov. Gavin Newsom.

Pastor Rob McCoy and Godspeak Calvary Chapel of Newbury Park defied state and county orders last year by remaining open during the stay-at-home order. They were sued by the state and county, lawsuits which have since been dropped. The church’s countersuit remains on appeal.

McCoy said he is prepared to take his case to the U.S. Supreme Court over his argument that no government has the authority to shut down a church or restrict worship according to the First Amendment.

In 2020, some governors, citing public health concerns, issued executive orders labeling houses of worship as nonessential, requiring them to close. Houses of worship that didn’t comply were fined, and rabbis and pastors and their congregants were threatened with jail time.

Prior to last year, no state, governor, or county official had ever sued a church for remaining open during a public health crisis. Historically, during public crises, churches and faith leaders have worked with government officials to provide aid to their local communities, plaintiffs in other cases argued in their legal filings.

Godspeak Calvary Chapel in Newbury Park, unlike the other churches embroiled in legal battles with their state or county governments, is unique in that its pastor also served as an elected official for five-and-a-half years. While still maintaining his pastoral duties, McCoy ran for a state assembly seat and won his primary but lost in the general election. When his opponent vacated her Thousand Oaks City Council seat, he ran for it and won. He won re-election and during that term his city council colleagues selected him to serve as mayor for one year. He served as both pastor and mayor.

But when the county issued an order stating houses of worship were nonessential and must remain closed, McCoy forfeited his elected position, saying he took an oath to uphold the Constitution and he couldn’t comply with an order that violated it.

By May 31, 2020, McCoy signed a Declaration of Essentiality and opened his church for services, publicly expressing his belief that neither the state nor county has the legal grounds to prohibit indoor worship services. What followed was a series of legal proceedings that ultimately led to him being held in contempt of court by a Superior Court judge. McCoy never went to jail.

The U.S. Supreme Court ruled earlier this year that no governor could impose mandates on houses of worship that were not similarly imposed on secular entities. Newsom and the Ninth Circuit also received reprimands from Supreme Court justices for not following their many rulings on religious liberty cases since they first issued a decision in a New York case on Thanksgiving Eve 2020.

In a separate case brought by Pasadena-based Harvest Rock Church, which also appealed to the U.S. Supreme Court, the justices ruled 6-3 that Newsom’s prohibitions and restrictions on religious worship violated the First Amendment. As a result of the ruling, Liberty Counsel, which represented Harvest, argued the state could never again impose “discriminatory restrictions” on houses of worship.

McCoy’s case argues the government doesn’t have the authority to shut down houses of worship at all. The rulings and settlements related to other cases implies that if restrictions were equally imposed on secular entities and houses of worship, the case for discrimination would be moot. The issue isn’t about unequal treatment between a church and Walmart, for example, because the First Amendment specifically protects the church, not Walmart, his attorneys argue.

Ventura County has described Godspeak services as “super-spreader events” threatening the community. Despite requests for data, the county has not released any information from its contact tracing program to show that anyone got the coronavirus from the church.

In August 2020, the county board of supervisors voted specifically to prevent McCoy’s church from worshiping inside its sanctuary, and a Superior Court Judge issued a temporary restraining order against it, prohibiting it from gathering in person, to which the church didn’t comply.

Ultimately, the county dropped its lawsuit, also dropping McCoy’s contempt charge and all fines levied against the church. When it offered to settle the church’s lawsuit, the church declined and Superior Court judge Henry Walsh dismissed their case last month.

Walsh citied the fact that the governor’s orders restricting Godspeak had been lifted, therefore, any harm caused to Godspeak was no longer relevant. He argued, “With the widespread distribution of vaccines and low case and hospitalization rates, the State is now returning to normalcy…. and the State no longer faces a threat that the State’s health care system will be overwhelmed.”

But Newsom has not lifted the state of emergency and has since imposed vaccine mandates.

Tyler & Bursch attorney Nada Higuera, who represents McCoy and Godspeak, told The Center Square, “The Court’s dismissal of this case is an abdication of its duty to administer justice. The Court allowed the government to harm a church, infringe on its rights, and then get away with it merely because the unlawful orders were lifted. Under this precedent, the government can impose any tyrannical, unconstitutional order so long as the order is rescinded before a case is over. This is especially true when the state and county retain the Emergency Powers to reimpose restrictions at the drop of a hat.”

Since the state shutdown last year, McCoy says more people jave come to his church than ever before, and the church never had a coronavirus outbreak.

His church has “baptized more people in eight months than the population of the church was eight months ago,” he said. “These are people who have come because their freedoms have been taken. Their streams of liberty dried up and they went upstream to find the source of liberty – Jesus.” Because, liberty, he argues, “is not man’s idea. Liberty is God’s idea.”