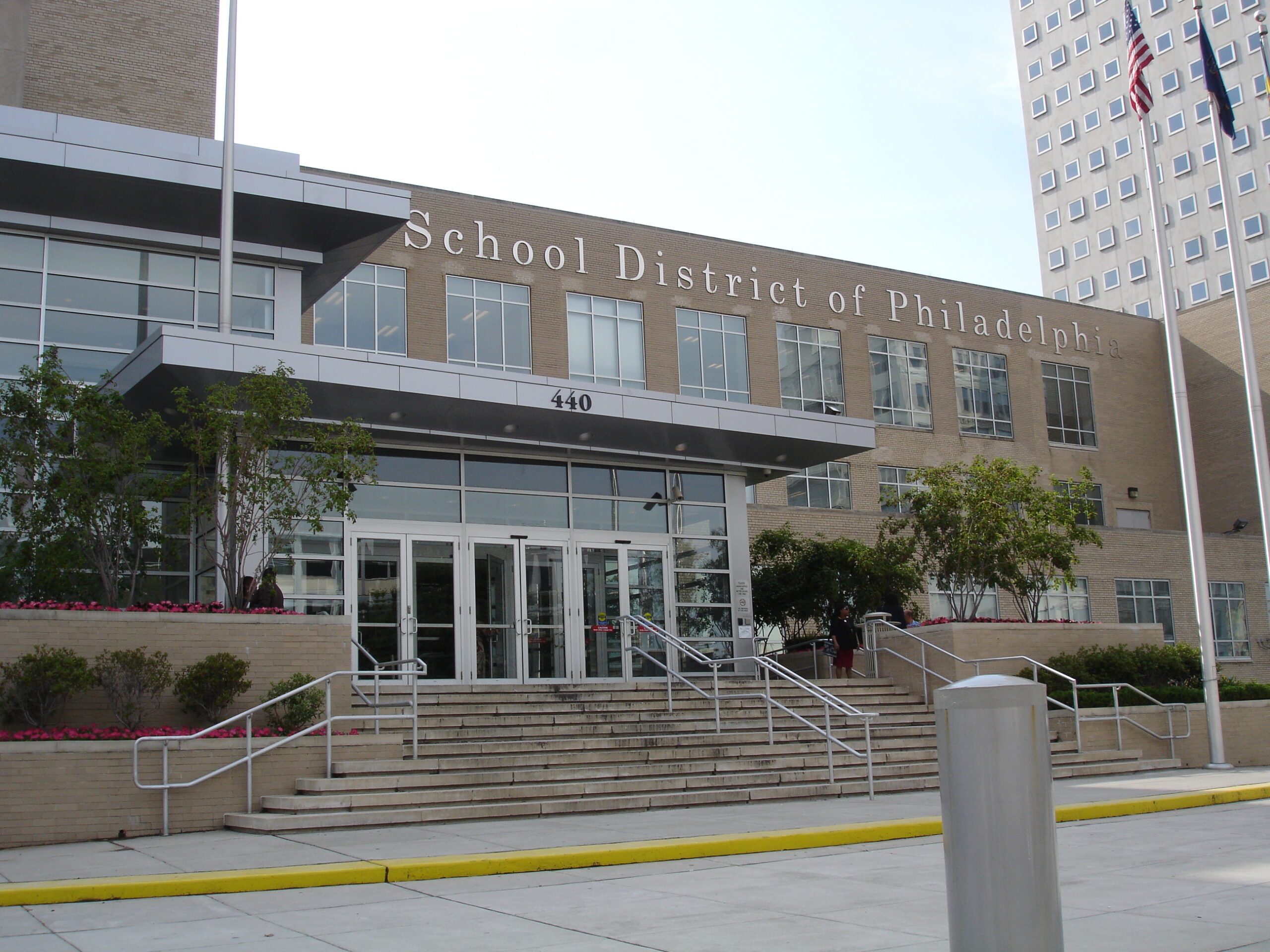 The Philadelphia school district stands to receive almost $1.3 billion from the American Rescue Act that passed Congress Wednesday and is expected to be signed by President Biden on Friday.

That is nearly a quarter of the $5.1 billion allocated to Pennsylvania for K-12 education. The aid will be distributed through the federal Title I formula, which is weighted toward districts and students in poverty. In Philadelphia, the poorest big city in the nation, two-thirds of its public school students live below the poverty line. The city enrolls more than 10% of all the low-income students in the state.

“In Philadelphia, where we struggle with one of the highest poverty rates in the nation, the American Rescue Plan’s support for qualifying families with children could lift an estimated 59,000 children out of poverty,” Darrell Clarke, president of the City Council, said in a statement.

In addition to the money going to the school district, the city will also get more than $1.4 billion in aid, Clarke said.

School officials confirmed the amount of aid they are expecting, but said they are awaiting “final language” and possible restrictions before confirming what the money will be used for. The funds need to be spent by October 2023.

The new stimulus money could help school districts across the country reopen safely, covering some of the additional costs of opening school buildings in a pandemic. It also could provide school districts with the funds to address trauma and potential learning loss with after-school programs, an extended school year or summer school.

Superintendent William Hite has said he plans to extend the year past June 14 voluntarily for teachers and students who want to participate and the district has provided behavioral health counselors to every school.

According to the National Education Association, among the permissible expenses are modernizing HVAC systems. Adequate ventilation has been a huge issue in Philadelphia’s old school buildings as the district starts a phased reopening. Other building-related expenses permitted include those related to social distancing in schools, purchase of personal protective equipment, or PPE, and hiring more custodial staff for cleaning.

Chief Financial Officer Uri Monson plans to present a revised “lump sum” budget at the board of education’s next regular meeting on March 25 that will have more details, district spokeswoman Marissa Orbanek said. The board also has a meeting on March 18, one of two required each year to hear public comment.