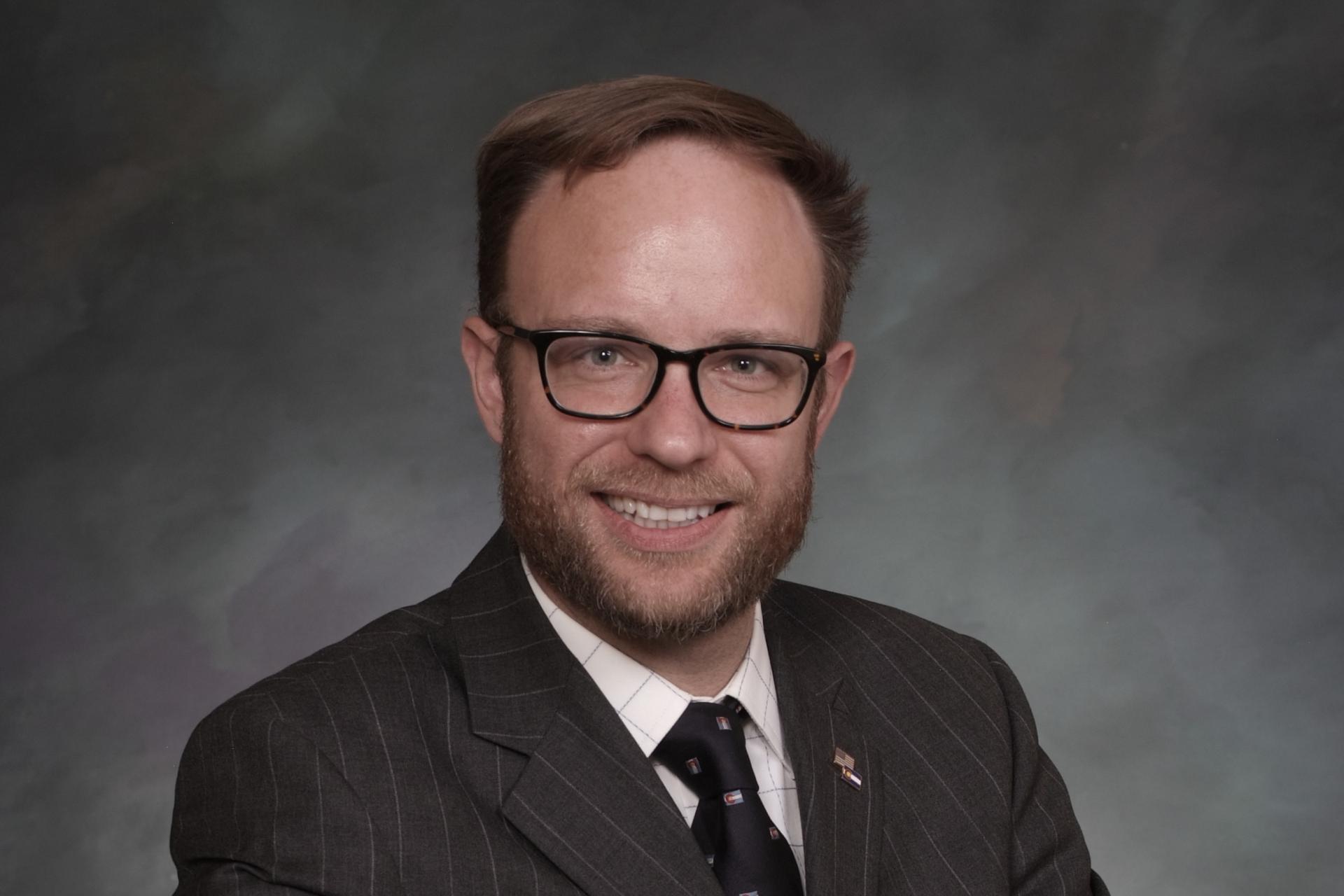 Tensions ran high in Colorado’s House of Representatives on Thursday during a marathon debate over the state’s public option bill.

Lawmakers debated more amendments to House Bill 21-1232 for almost nine hours, with a 35 minute break coming shortly before midnight. The bill would establish a state agency tasked with overseeing a public option for health care and controlling prices in Colorado’s health care market.

Democrats argued Thursday the bill is necessary to reduce health care costs. Republicans largely disagreed with the perceived cost-shifting provisions and the constitution of the agency’s advisory board.

Rep. Julie McCluskie, D-Dillon, reflected on her own experiences as a physician, saying the bill would help reduce premiums for the insured and costs for those without it.

“It is our responsibility to serve the people on what is considered a public good,” she said.

House Minority Leader Rep. Hugh McKean, R-Loveland, said the bill seeks to solve a problem that is “too complicated for government.”

“When we have a problem that is this big, and you have so many stakeholders pushing and pulling from every direction, it obscures the center of agreement, and that’s what happened here with this bill,” he said.

He added that he would tell the Republican caucus to “sit down” and stop fighting the bill if the parties can find more compromise.

“If we can get it to a place where it works, that is ultimately good for us but it’s also good for every Coloradan,” McKean added.

Some studies showed the original bill could have had a chilling effect on Colorado’s health care industry. The Common Sense Institute, a free-market think tank, estimated the public option would have reduced hospital revenues by as much as $1 billion annually.

Healthier Colorado, a nonpartisan health care policy firm, released some of its polling numbers on the bill during Thursday’s debate. The organization said 63% of Coloradans support the bill and another 42% say their health care is unaffordable.

Meanwhile, non-critical hospitals would see their reimbursement rates reduced by 25% by 2025, according to the bill’s text.

Soper said there are only three hospitals in rural Colorado that meet the definition — Animas Surgical Hospital in Durango, Telluride Regional Medical Center, and Valley View Hospital in Glenwood Springs.

Only Telluride Regional Medical Center would qualify for the new reimbursement rates, even though the town’s residents earn higher incomes than people in either Durango or Glenwood Springs.

“The medical profession is not cheap at any phase, at all,” Soper said. “What’s happening here is this bill is another version of Medicare and Medicaid, and it’s shifting the cost burden onto a part of the pie that is getting smaller.”

The bill was passed on second reading early Friday morning.