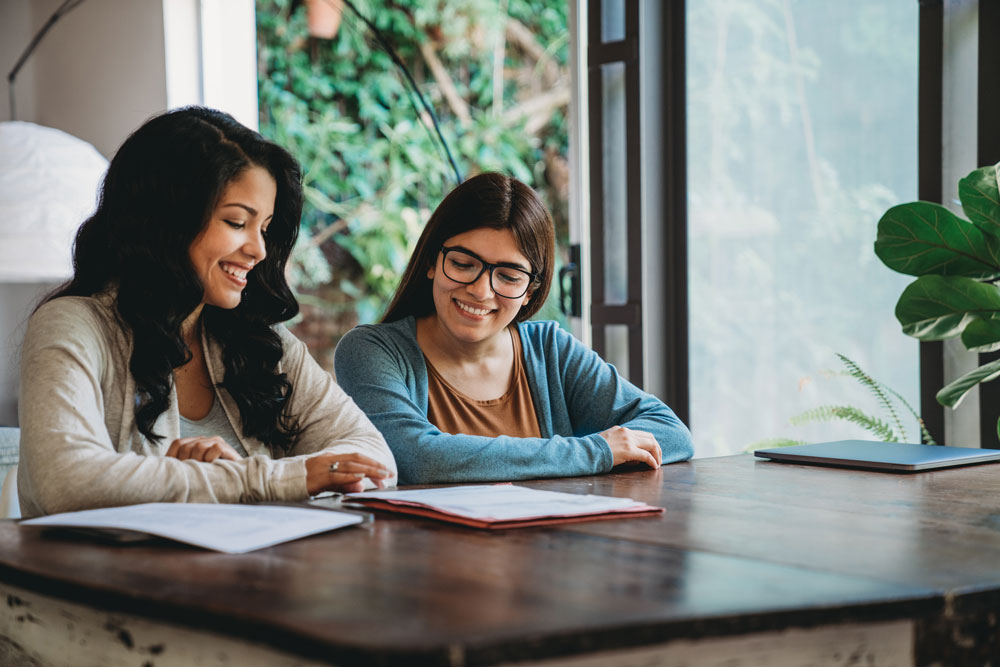 In his first weeks in office, President Joe Biden has made his administration’s approach on immigration policy clear: reviewing or replacing four years of his predecessor’s hardline approaches.

In less than three weeks in office, Biden has sent to Congress a massive immigration reform bill that would provide a path to citizenship for millions of undocumented immigrants, issued executive orders to refortify the 2012 Deferred Action for Childhood Arrivals program and ordered a review of interior enforcement policies and the controversial Migrant Protection Protocols.

Advocacy groups and immigration attorneys have cheered those early steps, but warn that Biden’s overall success could be limited if he’s unable to tackle another problem that has been growing for years: the ever-growing case backlog in federal immigration courts. Without addressing the backlog, they say, Biden’s mission of achieving a fair and equitable immigration system won’t be complete.

“The immigration courts and the backlog are not a physical border wall, but it is a paper border wall,” said Austin Kocher, a research assistant professor at the Transactional Research Access Clearinghouse at Syracuse University, which uses Freedom of Information Act requests to track immigration court cases. “It’s one of the ways to keep people from participating in society in a full and complete way.”

As of Jan. 1, there were 1.3 million cases pending before the country’s immigration courts, including about 360,000 asylum cases, according to TRAC data. That’s more than double the 542,411 cases pending when Donald Trump took office in 2017. Texas courts have about 162,000 pending cases, the second-largest total behind California’s 187,000. The backlog includes people from more than 200 countries.

The backlog means that asylum seekers and other undocumented immigrants often have to wait years between hearings. In El Paso courts, there was an average wait time of 715 days — or just under two years — between when a person was given a notice to appear before a judge and the next hearing. And that’s a relatively quick turnaround: The average was nearly four and a half years in Dallas courts and 4.8 years in Houston courts, according to the TRAC data.

The backlog grew under Trump despite the former president adding hundreds of immigration judges. But that wasn’t enough to contain the “tsunami of new cases filed in court” under the Trump administration’s enforcement-heavy approach, a TRAC report states.

Leaders from both parties, including Vice President Kamala Harris, have supported appointing even more immigration judges. But simply adding more judges misses the point, said Gregory Chen, director of government affairs for the American Immigration Lawyers Association. Instead, he said judges need more freedom to use their discretion to remove or dismiss cases from their dockets that involvepeople the federal government doesn’t deem a security or flight risk, including thousands of cases that have been pending for years.

There are also 460,000 cases in the current backlog involving immigrants who could qualify for legal status, Chen said.

“Just adding more judges doesn’t make the system more fair or independent,” he said. “[The Department of Justice] is not a judicial body, and so what we’ve seen happen is the law enforcement and immigration enforcement priorities have interfered with the court’s independent operation and ability to be impartial.”

There is also growing pressure on Biden to address the tens of thousands of asylum seekers who have been placed in the Migrant Protection Protocols program, which sends most asylum seekers back to Mexico as they wait for their asylum hearings in American courts. As of last month, more than 70,400 people had been enrolled in the program.

Biden on Tuesday signed an executive order requiring Department of Homeland Security officials to “promptly review and determine whether to terminate or modify the program.” Advocates are calling for the outright end to the program, which they say Biden promised on the campaign trail.

“There’s nothing to review about a policy that leads to people getting beaten, tortured and kidnapped regularly, as they wait like sitting ducks on the southern border,” said Erika Andiola, the chief advocacy officer for Texas-based Refugee and Immigrant Center or Education and Legal Services, or RAICES. “Everyone impacted by it over the past two years should be welcomed into our country with open arms.”

“Biden has been in office for less than a month, so it is too early to draw conclusions about where the court backlog fits within his priorities,” he said. “The only thing we know for certain is, these 1.3 million people must be taken into account or the integrity and legitimacy of our immigration system will continue to be undermined and mired in dysfunction.”

This article was originally published on President Biden’s early immigration overhaul has overlooked one growing problem: A massive court backlog