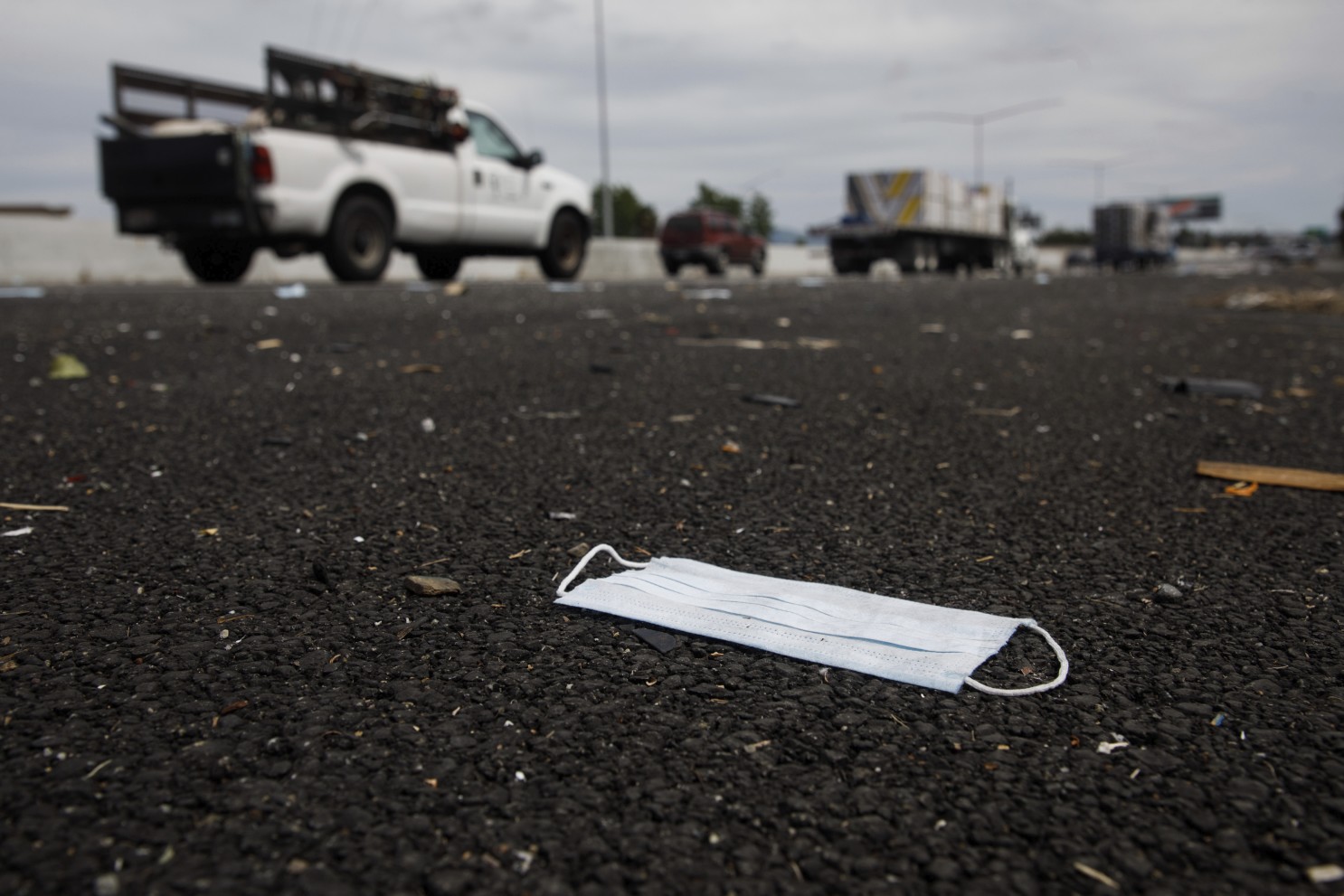 Lawmakers advanced a bill Wednesday that would essentially nullify local health measures like mask mandates and prohibit local governments and health officials from adopting similar requirements in the future.

In a preliminary vote following an approximately 30-minute House floor debate, lawmakers voted in favor of House Bill 257, 66-34. The measure would prohibit local governments or health officials from compelling businesses, via health mandates, to turn away customers who don’t comply with health requirements. It would also prevent them from taking any enforcement action against businesses that don’t enforce health orders. It would apply to the state’s disaster emergency powers as well.

The bill’s sponsor, Rep. Jedediah Hinkle, R-Belgrade, said businesses have been especially affected by the pandemic. Even after the state’s stay-at-home order was lifted in April, Hinkle said, businesses still struggled because public health measures, like mask mandates, put them in the awkward position of either ignoring the mandate and risking the consequences — like fines, license revocation or criminal charges — or alienating customers who don’t agree with the preventative measures. That, he said, has exposed Montana businesses to a “death by a thousand cuts.”

The proposal is one of several Republican-backed COVID-19 pandemic response bills aimed at limiting the power of public health officials and the governor to enact or enforce public health measures.

While the bills’ supporters say COVID-19 health orders were issued without considering the effect on businesses, or made by power-hungry unelected health officials, Democratic lawmakers said the changes would have far-reaching negative consequences for management of public health emergencies.

“I appreciate the pressures that have been placed on Montana’s small businesses by the pandemic,” said Rep. Tom France, D-Missoula. “But what I fear about this legislation is it locks us into a course of action that may make it incredibly difficult to counter the next pandemic.”

“We’re all thinking about this in the context of the recent pandemic,” said Rep. Ed Stafman, D-Bozeman. “But we need to think beyond that. We need to think [about] how we’re going to hamstring our health departments.”

The vote comes days after Gov. Greg Gianforte rescinded a statewide mask mandate. But cities, counties and other entities like tribal governments still could choose to enact or enforce their own mask mandates. HB 257 would apply retroactively to any public health regulations, including local mask mandates, passed after Jan. 1, 2020.

Before debating the measure, House Minority Leader Kim Abbott, D-Helena, proposed delaying consideration of the bill and sending it back to the House Business and Labor Committee. That motion failed, with Hinkle calling it a “stall tactic.”

“The people of Montana have been waiting for a whole year now for us to bring resolution to the problems they have been facing,” he said.

The measure must still pass a final vote by House lawmakers. If successful in the House, it will be sent to the Senate for consideration.