Please ensure Javascript is enabled for purposes of website accessibility Racist clauses in property deeds can't be enforced, but still exist. A Texas bill would make it easier to remove them. - Mid Year Media Review
Skip to content 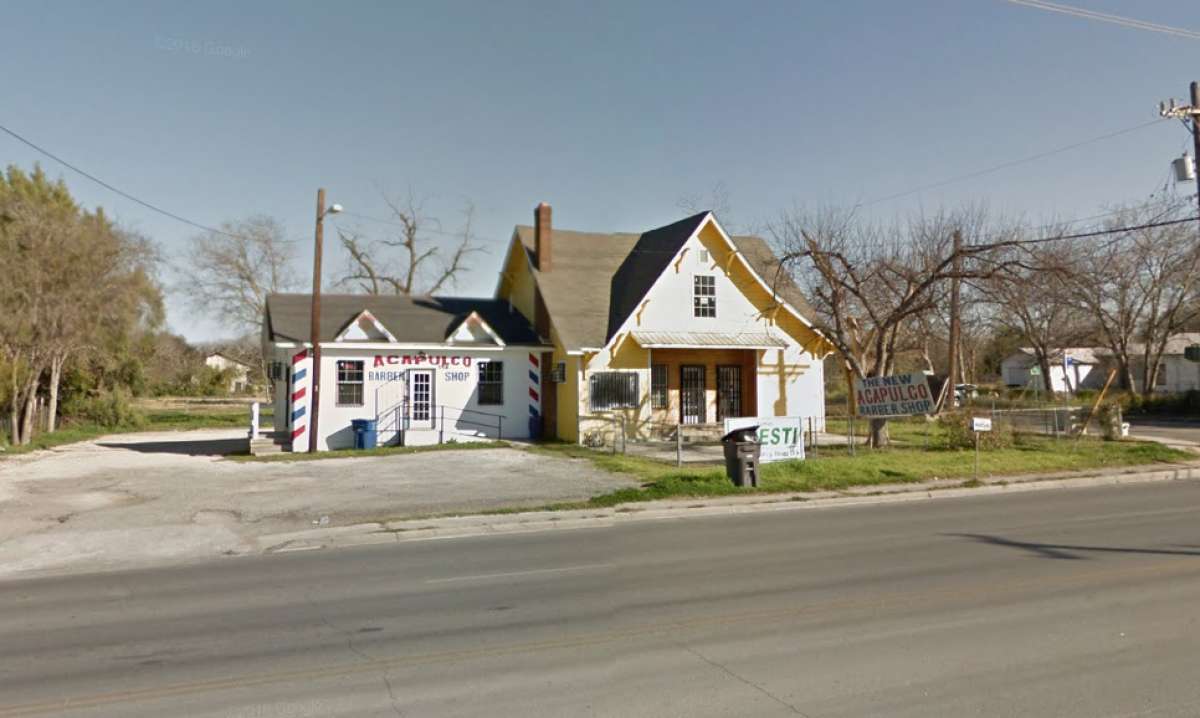 James McGee knows well the history of housing discrimination against Black people like him in Texas. He worked in the mortgage industry for 20 years and now advocates for the revitalization of southern Dallas, an area where the majority of residents are Black or Hispanic.

But it was just a couple of years ago that he learned that deeds of many homes in his city, and throughout Texas, still had language that banned Black people from living in those properties.

“History is history. As far as what happened back then, there is nothing we can do about it today. But as for that language, it’s still just sitting around,” said McGee, who is the president of the Southern Dallas Progress Community Development Corp. “It makes me angry that we haven’t thought of a solution through all these years.”

Mainly between the 1920s and the 1960s, white homeowners and neighborhood associations added clauses to property deeds that banned Black people from owning or living in homes in specific areas throughout the United States. This, along with the federal practice of redlining — which made it more difficult for people to access housing loans in Black and Hispanic neighborhoods — consolidated racial segregation in cities across the country.

The Supreme Court ruled that courts couldn’t enforce these covenants in 1948, and they became illegal when the Fair Housing Act of 1968 banned race-based discrimination in housing. But more than 50 years later, the deeds of an unknown number of properties across the state still have language stating that only white people can reside in them, although in some cases they included an exception for the employees of white residents.

“The legal process to get it removed is expensive, and the process is pretty complicated,” said Christina Rosales, deputy director of the advocacy group Texas Housers.

This year, Lt. Gov. Dan Patrick designated Senate Bill 30, a bill that would make it easier to remove this language in deeds, as one of his 31 legislative priorities.

Delma Catalina Limones, a Houston resident, recently found the language in the deed of a house she is trying to buy. It read, “property shall not be conveyed to, owned, used or occupied by any person other than of the White or Caucasian race (this shall be construed to restrict against persons of Indian and Mexican descent; except that servant or servants of the White or Caucasian race may occupy servants houses).”

“It was kind of shocking,” said Limones. “This is currently a very Hispanic neighborhood, and that’s what attracted me to that area, being able to find things of my community.”

Many homeowners don’t even know that the language is there. When Kellie Nwokedi moved to the Old Braeswood neighborhood in Houston more than a decade ago, she never read the deed. A few years ago, when fellow members of the neighborhood association told her that all of their homes’ deeds included the language, she looked at her deed and discovered that it had once banned Black people like her.

“We were surprised when we heard about it,” said Nwokedi, a 52-year-old who works in real estate. She then began volunteering with her neighbors to change the deeds.

“It is symbolic, but I guess you could say it is parallel to the [Confederate] monuments, which are in public spaces,” said Nwokedi, who moved out of Old Braeswood to a nearby area in 2019. “Knowing their history, they just don’t belong there.”

The neighbors in Old Braeswood managed to change the deeds, but it wasn’t easy. They had to hire a lawyer and get the support of 75% of homeowners in the area. They organized block volunteers to inform everyone and spent months studying legal possibilities.

“Amending the deed restrictions for something like this is harder than it should be,” said Julie Cohn, former president of the neighborhood association, adding that the combined attorney’s fees and county filing costs totaled between $6,500 and $7,000.

The bill in the Legislature, which has the support of all 31 members of the Senate, aims to make this process easier in the future.

“SB 30 removes another brick from the walls that divide people based on their color or race that generations of conscientious Americans have struggled to dismantle,” said state Sen. Royce West, D-Dallas, who sponsored Senate Bill 30. “There are issues that my colleagues disagree on and may continue to disagree on, but we stand united today in saying that such discriminatory edicts in legal documents in our state should be a thing of the past.”

The bill would allow homeowners to remove the language by filling out a form and filing it with their county clerk. State Sen. John Whitmire, D-Houston, who co-sponsored the bill with West, said this type of language is “much more widespread than you can imagine” in Texas property deeds.

“Unfortunately I noticed that my deed had such language in my neighborhood,” Whitmire said in a House hearing Monday. “I didn’t know whether to burn the house down or to come pass the legislation, and we chose this positive path.”

The bill received a hearing in the Senate State Affairs Committee, which hasn’t voted on it yet.

Several housing advocates in the Black community who spoke to The Texas Tribune said they appreciate the legislation, but they were quick to point out that eliminating this relic of overt discrimination won’t have any direct effect on overcoming the persistent housing segregation that still exists in Texas. Most of the neighborhoods where this language was common were all-white, and generations later they remain mostly white.

“The issue of racial restrictive covenants is one that has vexed a lot of places in the country, but it is important to realize, while we get rid of this, that we also have to think about what’s the impact today of racial inequality,” said Demetria McCain, president of the Inclusive Communities Project, an affordable fair housing nonprofit in Dallas. “This is a good place to jumpstart our conversation on other things in our history.”

McCain said that in Texas, landlords can still discriminate against people who receive subsidized housing benefits such as Section 8 vouchers, because the state allows landlords to deny people according to their source of income.

“That sounds neutral, but in Dallas and in Texas a lot of voucher holders are Black,” McCain said. “If you discriminate against people with these vouchers, you are discriminating against Black people.”

There are bills in both chambers that aim to end source-of-income discrimination — Senate Bill 265 and House Bill 1470 — but, besides SB 30, no housing-related bills have been designated as priorities by the governor or the lieutenant governor.

“The [property deed] language should have been changed, but as time has proceeded, there have been other ways to discriminate against us,” said Monte Brown, president of the Dallas Association of Realtist, an association of Black real estate professionals.

Brown said that he still sees racial discrimination in lending practices and property appraisals, issues that for him are much more important than changing the words in deeds that don’t have legal implications.

“I don’t see a reason to go through this, especially given the trouble” of removing the language from deeds, he said. “To me this is relevant, to show history as it happened.”

McGee, the advocate for southern Dallas, said he thinks the bill is necessary, but he sees it as mostly “a nice gesture.” In his opinion, more should be done to overcome racial inequalities related to housing.

“In fact, we should probably demand things to be done,” McGee said. “Although they stopped redlining in the open, they’ve never done anything to make up for those disparities or discriminations that occurred.”

This article was originally posted on Racist clauses in property deeds can’t be enforced, but still exist. A Texas bill would make it easier to remove them.