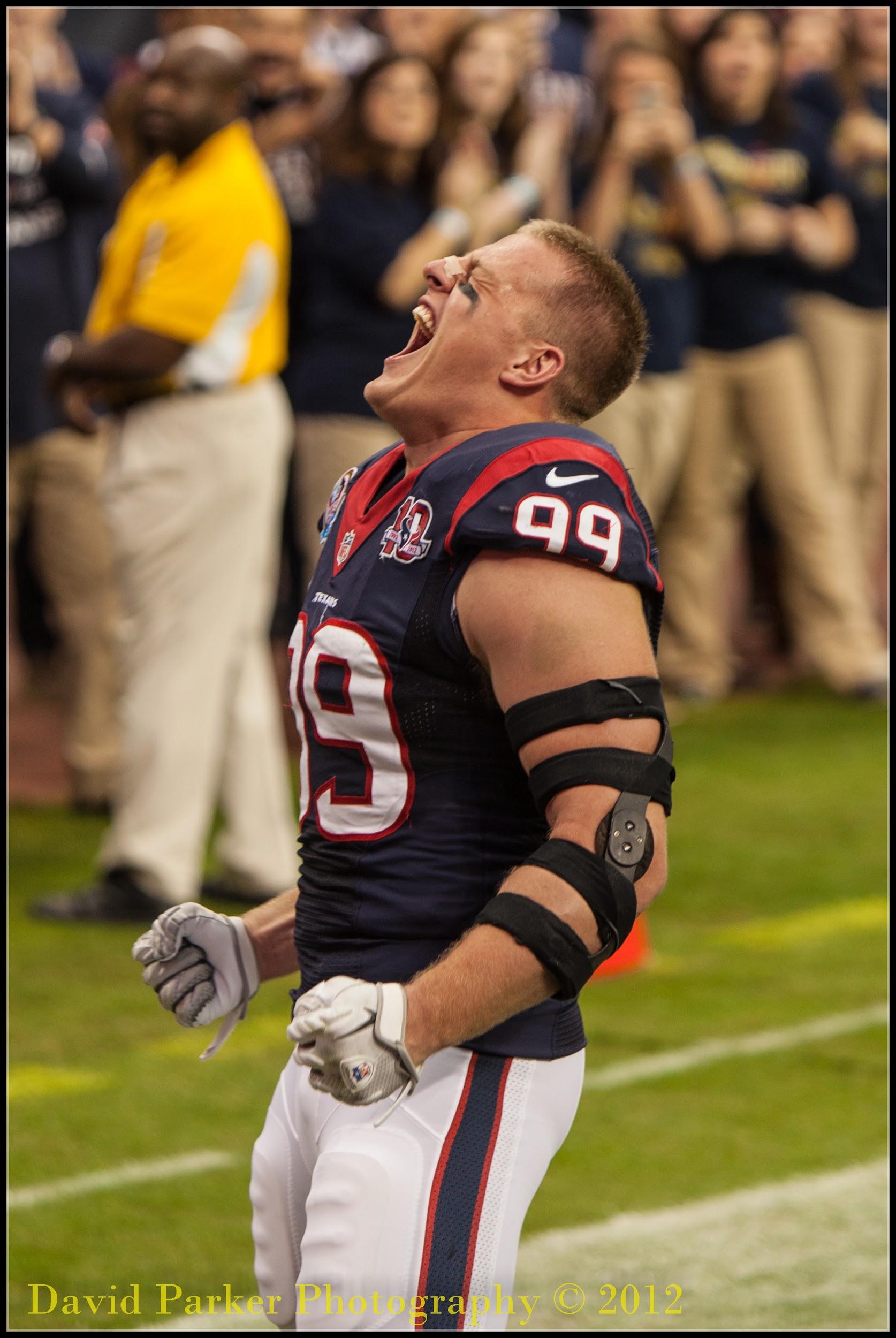 Fines for Athletes and Coaches

With the COVID-19 Pandemic numbers increasing, there has been an alarming concern for athletes having to wear masks who choose not to do so.

In recent news, two head coaches, The head coaches, Sean Payton of the Saints and Jon Gruden of the Raiders, are being fined $100,000 each…were not wearing face coverings during a game Monday,” According to CNN.

Even though players and coaches receive tests very often, the NFL is still taking the necessary initiative to make sure that players, coaches, and staff are safe. Unfortunately, for the coaches, $100,000 is a hefty sum of money to pay the league.

Gruden seemed sincere in his response and acknowledged the mistake he made.

Besides Payton and Gruden, three other head coaches in the NFL received the same fine for not wearing a mask.

It seems that these coaches have good intentions, but do not choose to wear the masks, likely due to communicating plays with their teams.

Even with these coaches getting fined, they can have a football season during a pandemic that has killed over 200,000 people.

Some professional athletes have taken it upon themselves to practice safe protocol while still playing in a game.

Clint Frazier is an Outfielder for the New York Yankees. He was a top prospect a couple of years back and had many potentials to bloom into a leading player in the MLB. He is in his fourth season in the league and is a crucial piece to the Yankees already stacked lineup.

“Frazier, 25, told reporters this month that he plans to sport a mask at all times on the field this season. “I think that it’s an easy task to do,” said Frazier on July 12. “I am just trying to overall make sure that I can do the best part that I can and make sure that our team does stay healthy,” NBC News reported.

There are specific points in a baseball game where athletes cannot stand six feet apart and social distance. When a batter comes up to hit, he is right next to the catcher and the umpire. With Frazier wearing a mask, it sends the message of practicing safety while still doing their job.

Still, with Frazier abiding by the rules and encouraging safety, some professional athletes are very angry, trying to play with a mask cover.

Defensive End, JJ Watt of the Houston Texans is one of the league’s top players. He is very athletic and can be a game-changer when he starts to heat up. Previously in 2012, 2014, and 2015, Watt has won the NFL Defensive Player of the Year Award, as stated by Pro-Football-Reference

“‘Take this sucker off, I’m gonna die out here. …So now you’re going to put something around my mouth?”NBC News reported.

Watt seemed very upset with wearing the mask, and he feels that it prevents him from playing to his best ability.

He also went to Twitter and shared a post on how the NFL should distribute information to all league players wanting to know about protocols of the virus.

If Watt feels that he can play a regular-season game while practicing safety, he should be free to do so. Nevertheless, he should also be aware of the risks that come with not wearing a mask.

No Testing on Gameday

“NFL players and coaches will have their eligibility for games determined by testing for the novel coronavirus performed on the days before, with a follow-up point-of-care test on game days possible for those who have an inconclusive result,” reported by Mark Maske of the Washington Post.

The question raised here is if the player decides to go out somewhere or leave the hotel room and does not choose to wear a mask and contracts the virus. Hours before the test, the player could spread it to his 52 other teammates on the team or anyone he comes in contact with anyone.

There is still a massive risk for players on a traveling party who do not abide by the guidelines.

Even with no testing done on game day, it is impressive to see the different and strict safety protocols the league has taken to ensure that the players have a season.

Anyone should be free to choose to wear a mask or not during a sports game. Still, it is always important to take the safe route. If the player cannot breathe in the cover and perform properly, everyone in the arena or stadium tests negative the day before, then why not take it off. The most important part is to stay safe because the United States has just over 200,000 deaths, and there is no vaccine yet to be released.