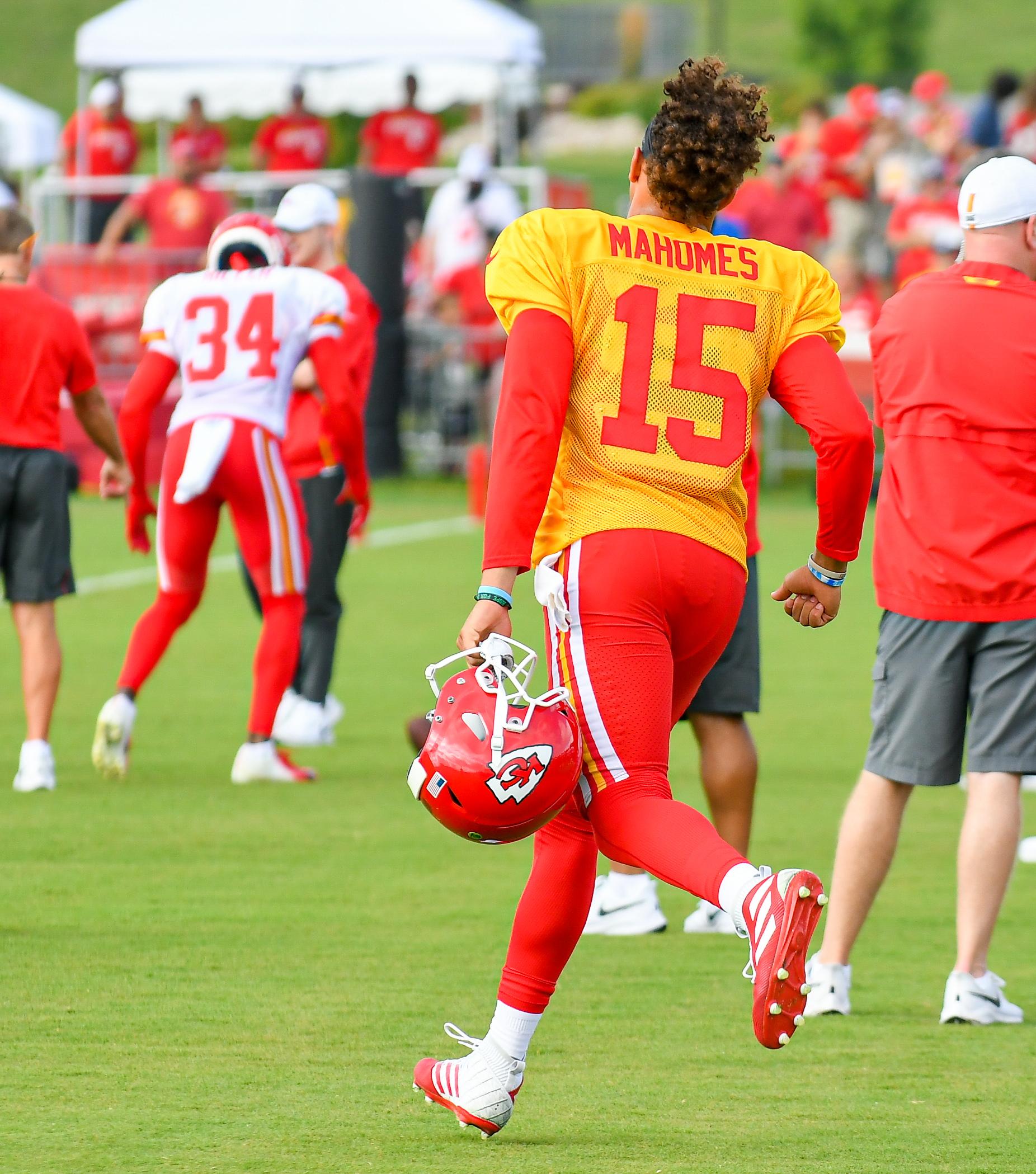 Every so often, there comes a group of players determined to be the next faces of the National Football League. In 2020, some of these players have made a massive impact in the league at a very young age.

Lamar Jackson is the starting quarterback for the Baltimore Ravens and recently awarded the 2019-2020 season Most Valuable Player Award.

At just 23 years old, Jackson has uplifted the status of the Baltimore Ravens to be one of the best teams in the league. In his MVP season, Jackson threw for “3,126 passing yards, 36 passing touchdowns along with 1,207 rushing yards and 7 rushing touchdowns,” as recorded by Pro-Football-Reference.

In a regular-season game against the New York Jets, “The Baltimore Ravens standout on …broke Michael Vick’s mark for single-season rushing yards by a quarterback…He entered the night needing 23 yards to surpass Vick’s total of 1,039, set in 2006, and finished with 1,103 on the year so far,” as stated by USA Today.

It is mind-boggling for a quarterback to rush for that many yards in one season. Game by game, he is running through defenses with relative ease. He is currently referred to by many as the present-day Michael Vick of the football era.

As well as running ability he is praised for, Jackson can also throw the football just as good and often. He currently holds a “77.6% passing completion rate,” according to Pro-Football-Reference.

In the 2018-2019 season, Mahomes threw for “5,097 passing yards along with 50 passing touchdowns,” as recorded by Pro-Football-Reference. In addition to the success he has achieved in his MVP season, Mahomes won his first Superbowl in the 2019-2020 season when they defeated the San Fransisco 49ers.

Between Lamar Jackson and Patrick Mahomes, it is a toss-up to see who is the new face of the NFL and the best quarterback in the league. Both players have proved that they can win games and dominate teams in the regular season consistently.

One of the new top running backs in the NFL is Christian McCaffrey. Since beginning his career with the Carolina Panthers, McCaffrey has proved his versatility in running the ball and the receiving department.

In his first four seasons, including the first couple weeks of the 2020-2021 season, McCaffrey has run for “3,096 rushing yards, 28 rushing touchdowns, 2,590 receiving yards, and 15 receiving touchdowns,” according to the NFL.

At 24 years old, McCaffrey has already proved that he can instantly impact any game he plays in. Unfortunately for McCaffrey, with the release to former MVP quarterback, Cam Newton, the Panthers as a whole, struggled to make the postseason. Even when McCaffrey explodes in regular-season games, the rest of the team struggles to match his production level. Unfortunately, this has prevented him from having a deep playoff run with the Panthers.

Onto the defensive side of the ball is the Seattle Seahawks newest acquisition, Jamal Adams. Adams was formerly a safety for the New York Jets, has been one of the bright spots in their struggling team. Adams has a lot of speed, versatility, can make bigtime plays, defends the ball well, and can even stuff running backs in the backfield.

At 24 years old, Adams is now part of the 2-0 NFC Seattle Seahawks, which are consistently a playoff team. Having a young, top defensive player is the secondary can only help them make a deep playoff run.

Along with Russell Wilson, Chris Carson, and D.K. Metcalf on the offensive side of the ball, the Seahawks might be able to get back into the Superbowl mix.

Speaking of the Seahawks, Wide Receiver D.K. Metcalf has made a significant impact on the offensive production on the team. Metcalf has established himself as a top deep ball threat in the league with his large frame at “6’4, 229lbs,” according to the league. In the 2019-2020 season, in Metcalf’s rookie season, he had “58 receptions, 900 receiving yards, 7 touchdowns,” according to his stats recorded by the NFL.

Along with Metcalf, Wilson and Carson have proved to create a tremendous amount of production in just the first two weeks of the 2020-2021 season. With all this talent on the offensive side of the ball and with a tough defense, they can be in the conversation for possible Superbowl champs.

The new and improved Las Vegas Raiders might have found the latest face of their franchise. Running Back Josh Jacobs has been mauling defenses ever since he was drafted with the “24th pick in 2019,” as stated in Pro-Football-Reference.

According to the same source, in his rookie season, the 22-year-old Jacobs “rushed for 1,150 rushing yards and 7 touchdowns.”

Even with the Las Vegas Raiders struggling to make the playoffs in his rookie season, Jacobs has made his impact known on the gridiron. He is exceptionally skilled at picking up first downs and performing when his team relies on him.

Fortunately for the franchise, they are currently 2-0 in the 2020-2021 season with impressive performances from Jacobs, Tight End Darren Waller, and Quarterback Derek Carr.

With the Raiders starting strong and having Jacobs as the focal point in their dynamic offense, they might be able to squeeze into the playoffs and make a run in the postseason.

The Now or The Future?

With all the success these six players have attained in the few seasons of their careers, the argument is made of if they are the NFL’s present faces. Even in a nationwide pandemic, these players have risen to prominence as NFL stars for football fans across the country.