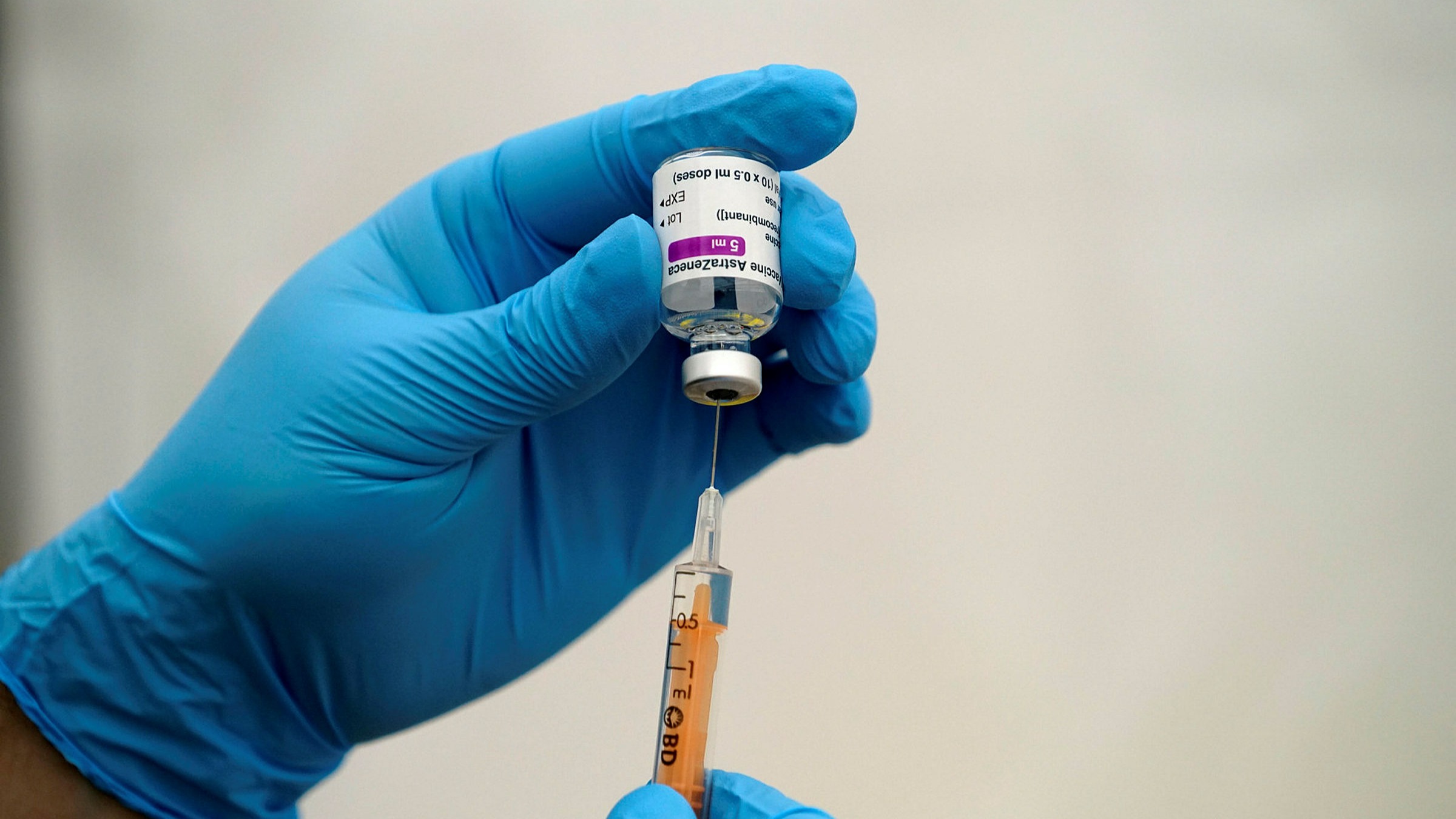 The state of Illinois is readying plans to vaccinate school-aged children younger than 12 against the coronavirus.

The Food and Drug Administration’s panel of advisors is scheduled to debate on Tuesday whether the Pfizer shots are ready for the country’s roughly 28 million children ages 5 to 11.

If approved by the federal government, Illinois will receive an initial shipment of nearly 500,000 doses of the vaccine. At a media briefing Monday, Gov. J.B. Pritzker said those does will be distributed to pharmacies, pediatricians and local health departments and clinics.

“In just a few days, millions of parents all across the United States should be able to breathe a sigh of relief that they’ve been holding in for over 18 months now,” Pritzker said.

Dr. Jennifer Nuzzo, a member of the Johns Hopkins COVID-19 Testing Insights Initiative, told PBS she understands why some parents are hesitant because severe illness in children from COVID is rare.

“While the statistics of how many children wind up having severe illness may be low, that is not really comforting to parents not knowing that your child might be the exception rather than the norms,” Nuzzo said.

“IVAC is deeply concerned about the Coronavirus shots that have been rushed to market and are currently being mandated by universities, employers, health institutions and government agencies, despite the fact that the FDA has merely granted Emergency Use Authorization.”

However, FDA scientists noted that the study wasn’t large enough to detect extremely rare side effects, such as myocarditis, a type of heart inflammation that could occur after the second dose.

The Illinois Department of Public Health reports more than two-thirds of the state’s 12-17 population has received at least one dose of the COVID-19 vaccine.

“Our job as healthcare providers is to protect children from preventable diseases, and soon this will include from severe illness from COVID-19 by getting vaccinated,” said Dr. Michelle Barnes, a pediatrician at the University of Illinois Health.