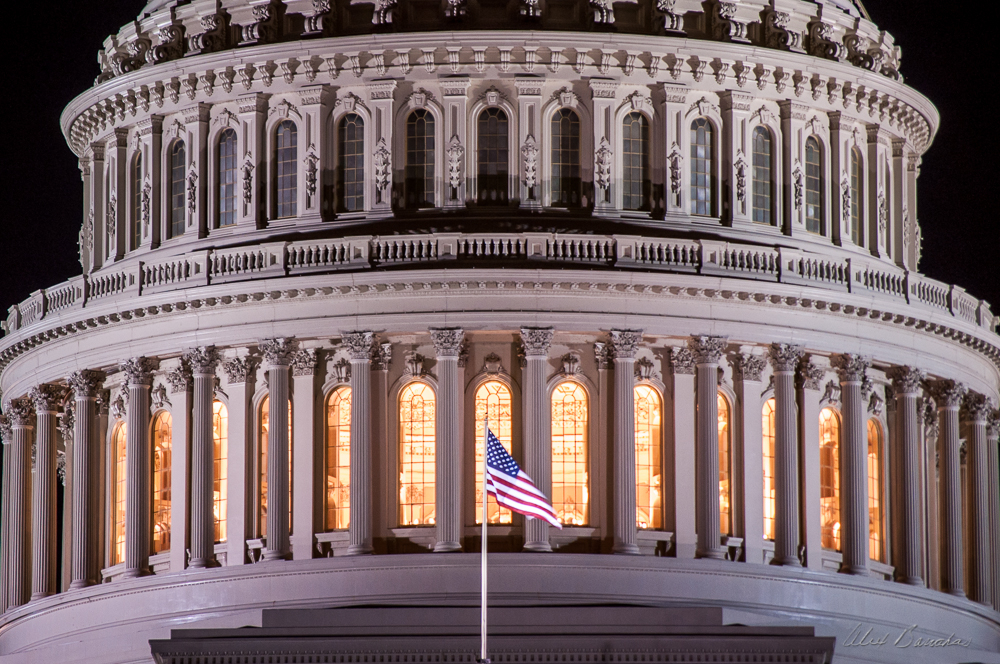 A trio of Staten Island children with developmental disabilities is suing the city to force the city Department of Education to integrate students from their district into neighborhood school classrooms.

The federal class action was filed by three staff attorneys for children’s advocacy groups on behalf of three students who contend they aren’t receiving equal services in District 75 schools, which serve some 25,000 students with special needs across the city.

The lawsuit, which also names Schools Chancellor Richard Carranza, argues that separating 2,000 Staten Island students with learning disabilities from other children amounts to segregation and “unequal schools and classrooms.”

“The law guarantees all students a meaningful opportunity for community integration and this segregated system completely shatters that promise,” said Emily Seelenfreund, a staff attorney with Disability Rights Advocates, one of the groups that filed the suit last week in Brooklyn Federal Court.

“Students with disabilities deserve a rigorous education,” Seelenfreund added. “And they are entitled to choose to receive that education alongside their neighborhood peers with and without disabilities.”

The lawsuit contends that under the American with Disabilities Act, students with disabilities must be afforded opportunities equal to those of students in schools outside District 75.

The legal action also notes that Black students are disproportionately placed in District 75 schools. The district is separated from the rest of the DOE — putting students at a greater chance of failing due to a lack of resources in their own schools, the lawyers argue.

The complaint also lists libraries, cafeterias, gymnasiums and playgrounds as resources that students with disabilities often miss out on.

The separation perpetuates “stigma, misunderstanding, and fear and reinforce[s] feelings of shame and unworthiness for students with disabilities who have been labeled as unfit to learn and unwelcome in their Staten Island community schools,” according to the complaint.

The federal suit marks the latest attempt by parents and advocates to attempt to compel the DOE to provide more services to special education students since the pandemic upended the education system.

But the fight to help Staten Island students with special needs has taken off in different directions across the borough.

In November, advocates filed a federal class action lawsuit claiming that essential services for students in special education weren’t being delivered, including iPads, physical therapy, and translation and interpretation services.

In February 2020, the DOE was sued in a class action lawsuit for not addressing thousands of complaints by a legally mandated deadline to find a resolution to issues such as missing out on physical therapy, THE CITY and Chalkbeat reported.

And throughout the summer, parent activists held several protests on Staten Island demanding that schools reopen for in-person classes, arguing that remote learning hadn’t been working for their children.

Parents and Staten Island Borough President James Oddo pushed for a new charter school, Bridge Preparatory Charter School, which serves as an alternative for many parents who would send children to private schools.

“I certainly understand why [the lawsuit is] being brought forward, but our experiences in the last seven years is that there are different parents who have different views of what’s good for their kids,” said Oddo, who noted that parents of children with special needs often feel ignored by the DOE.

One public school administrator who works on Staten Island said that there is a big upside to a child with special needs being placed within an established community school.

“We do shared programming and we do work collaboratively together. It’s a great relationship that we have with them and it does work,” said Stella Porto, an assistant principal at P25R, a Staten Island public school hub with 24 sites serving special needs students from Pre-K until they complete high school or turn 21.

But Porto added that this setup doesn’t necessarily have to entail full classroom integration.

“It takes a big buy-in and tremendous collaboration from the administrative teams, but it works really, really well,” Porto said.

A DOE spokesperson told THE CITY that the agency will review the lawsuit.

“District 75 provides high-quality learning environments for students with disabilities with extensive needs, in the least restrictive environment appropriate for them,” said the spokesperson, Danielle Filson.