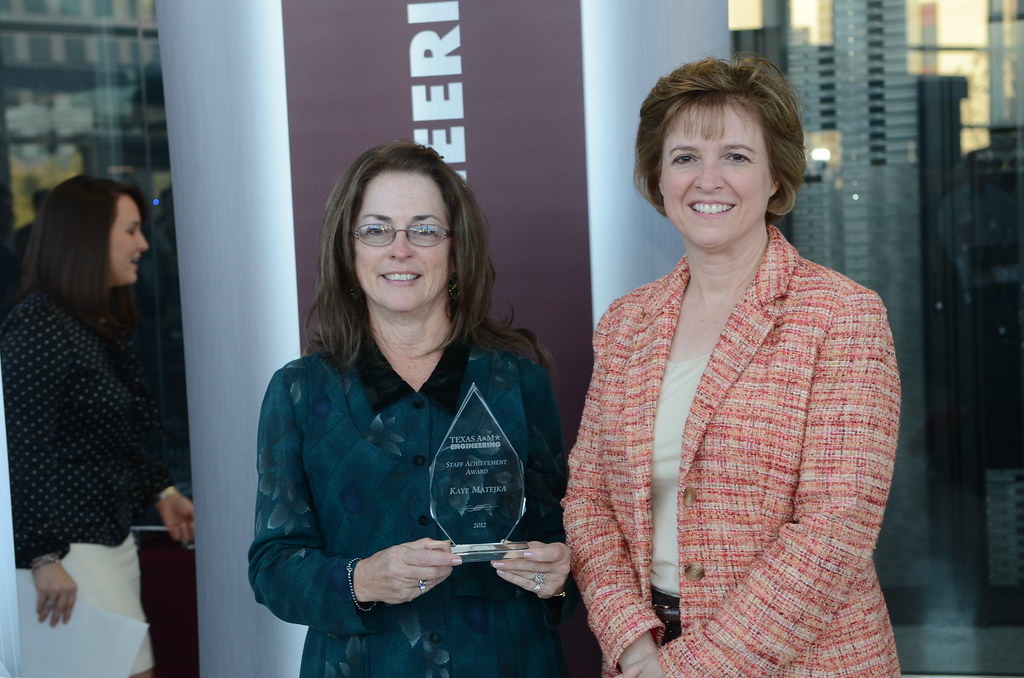 M. Katherine Banks, dean of the college of engineering at Texas A&M University, has been named the sole finalist for president of the flagship university based in College Station after a national search.

The Texas A&M Board of Regents approved Chancellor John Sharp’s recommendation at a board meeting Wednesday after four finalists were interviewed. Under state law, the board must wait 21 days before taking a final vote on the finalist.

If approved, Banks will become the second woman president in Texas A&M history after Elsa Murano, who served in the role from 2008 to 2009.

“This is a tremendous honor,” Banks said in a statement. “The core values of Texas A&M, its rich traditions, unique culture and commitment to the greater good is the very foundation of this great university and resonates deeply with me. I hope to build upon that framework in our pursuit of preeminence, without losing what makes Texas A&M so special. Texas A&M is one of a kind, and there’s nowhere else I’d rather be.”

Banks also oversees the Texas A&M System’s engineering programs. She came to the university in 2012 from Purdue University, where she was the Bowen Engineering head for the School of Civil Engineering. She’s also known for her extensive research and has authored or co-authored more than 150 journal articles.

“I’m drawn to universities that have a land-grant mission,” she told The Bryan-College Station Eagle in 2012 after she was chosen to head the engineering school. “The engagement with both the educational community and the broader community is very important to me.”

When Banks started at Texas A&M, the engineering college had a little more than 11,000 students. Today, 21,250 students are enrolled. According to a Texas A&M system press release, Banks was instrumental in helping the system win a $2.5 billion management contract to run the Los Alamos National Laboratory with two other institutions.

Texas A&M started looking for a new president after Michael K. Young pushed up his planned retirement to Dec. 31, 2020. Young’s retirement was originally set for May 31. He became the director of the school’s Institute for Religious Liberties and International Affairs within the Bush School of Government and Public Service.

John Junkins has served as interim president since Jan. 1.

“As interim president and as a member of the presidential search committee, I can assure you that Dr. Banks emerged from an exceptional field of candidates,” Junkins said in a statement to the Texas A&M community. “At every stage of her career, she has excelled in teaching, research and transformational academic leadership. More importantly, she knows and loves our university, and shares and upholds our cherished core values.

If approved, Banks is expected to start June 1. Junkins will return to his former position as an aerospace engineering professor at Texas A&M.

A spokesperson for the Texas A&M system confirmed that the chancellor will continue the policy to ask top officials at the flagship campus to submit letters of resignation, as required when the previous president was hired, though the spokesperson did not have details on the timeline for that process.