Please ensure Javascript is enabled for purposes of website accessibility The FDA approved a new drug to treat Alzheimer’s, but Medicare won’t always pay for it – a doctor explains what researchers know about Biogen’s Aduhelm - Mid Year Media Review
Skip to content 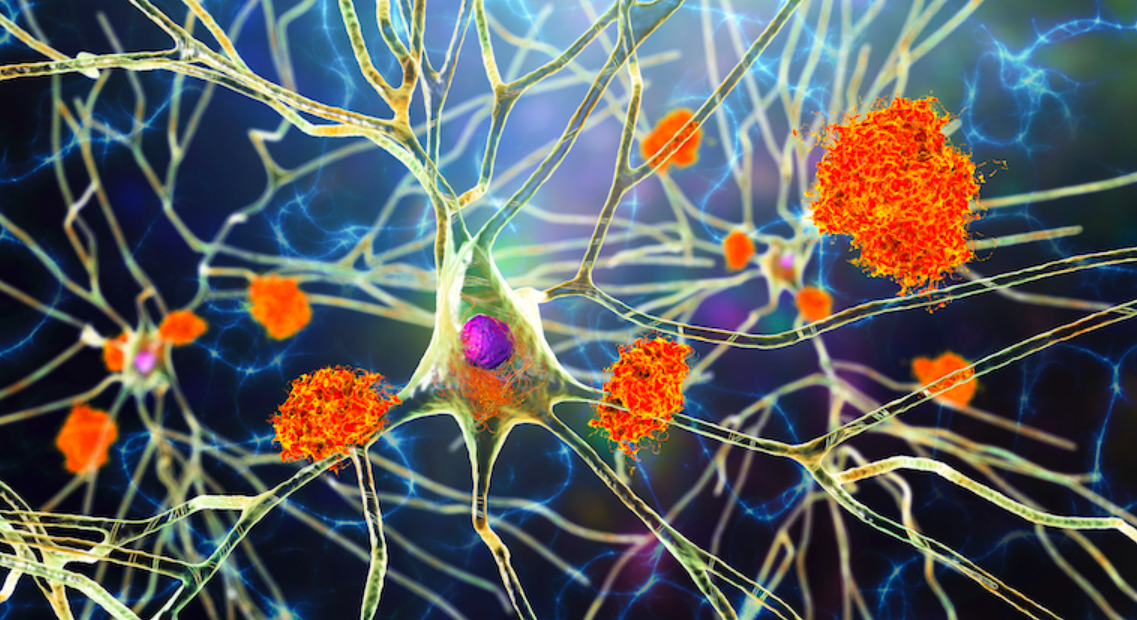 The decision means only patients who have enrolled in clinical trials will receive Medicare coverage for Aduhelm, which goes by the generic drug name of Aducanumab.

Because of the restrictions, many Alzheimer’s patients may be unable to use the drug. Without Medicare coverage, Aduhelm’s annual cost is US$28,200, or $2,350 a month, a price that’s prohibitively expensive for most Americans.

What’s more, not everyone with mild Alzheimer’s will be able to enroll in a clinical trial due to location or other logistical issues. And some of those in the trial may be randomized to only receive a placebo.

Medicare’s ruling clashes dramatically with the Food and Drug Administration’s decision in June 2021 to approve Aduhelm for all Alzheimer’s patients without restrictions.

This is a departure for Medicare, which almost always pays for drugs the FDA approves, at least for authorized uses.

Biogen has criticized Medicare’s decision, saying the added requirements “would significantly restrict and delay patient access to an FDA-approved therapy for a progressive disease.”

But the core of the issue surrounding this drug is simple: Does it actually work?

As a physician and researcher who investigates the efficacy of medicines, I have been watching this story unfold over the past year. As of right now, I am certain of one thing: With 6 million people in the United States suffering from Alzheimer’s, and current treatments only marginally effective, there is a desperate need for medications that can slow the disease.

But the evidence on Aduhelm so far is contradictory. Two Phase III clinical trials were stopped early after an independent committee, appointed by Biogen, analyzed the data and reported the studies were unlikely to show Aduhelm would demonstrate a benefit. This is not unusual; clinical trials are often stopped when early data suggests a drug will not work.

After that analysis, Biogen announced it did find benefits that were statistically significant in one of the trials. This came after evaluating results for 318 participants whose data was not available in time for the initial committee review. That new data showed the cognitive function of participants in the high-dose group declined 23% more slowly than those in the placebo group. The low-dose group showed no benefit.

While the effects on cognitive decline may seem ambiguous, Aduhelm indisputably reduces patients’ amyloid plaques. It was on this basis that Biogen sought approval for Aduhelm through FDA’s accelerated approval pathway, where drugs treating a serious illness may receive expedited approval if they are reasonably likely to provide a clinical benefit based on some other marker, such as amyloid plaque burden.

Aduhelm is a monoclonal antibody treatment delivered as an infusion. The drug targets amyloid, a protein that clumps in the brains of Alzheimer’s patients.

While Aduhelm does reduce amyloid plaques in patients’ brains, so do many other medications that haven’t been shown to slow cognitive decline. It may be that reducing amyloid plaques does not necessarily improve cognitive function in Alzheimer’s patients.

At the core of the question is the amyloid hypothesis, which has been a central concept of Alzheimer’s research for decades. Simply put, the hypothesis assumes that accumulation of the peptide amyloid-B is the primary cause of Alzheimer’s. Many researchers believe that it initiates a cascade of processes that include inflammation and the formation of neurofibrillary tangles, made up of the protein tau, within brain cells. This is thought to lead to dysfunction of the communication points between brain cells known as synapses, which ultimately leads to cell death.

But amyloid plaques are often found in the brains of individuals who do not have Alzheimer’s. The reduced cognitive function seen in Alzheimer’s is more closely correlated with the number and location of intracellular tau-tangles. It may be that those with plaques but no symptoms have an early stage of Alzheimer’s.

While the benefits of Aduhelm remain murky, some risks are clear. The same Phase III trials showed that 41% of patients who received the high dose of Aduhelm – the dose that may have led to cognitive benefits – experienced cerebral swelling or hemorrhage. Although the majority of these were minor and asymptomatic, a 75-year-old woman in the trial died after experiencing brain swelling and seizures. The risk was considered high enough for the FDA to require the company to place a warning on Aduhelm’s label, advising physicians to monitor patients and obtain two MRI brain scans during the first year of treatment.

Patients selected for the Phase III studies were excluded if they had any of the many medical complications common for older people. This includes cardiac problems, the use of blood thinners or impaired liver or kidney function. These selected patients, who may be healthier than those in the general public who would receive the medication, underwent not two but seven MRIs for monitoring. MRIs are expensive procedures; they raise the real cost of Aduhelm by about 20%.

Other anti-amyloid immunotherapy medications are in the pharmaceutical pipeline. More data may emerge to suggest these drugs delay progression of Alzheimer’s, but so far, the relatively minor cognitive benefits seen do not seem to match the robust reduction in amyloid plaques. While it’s indisputable that Aduhelm can consistently and convincingly reduce the level of amyloid plaques in the brain, the cognitive benefit it provides to patients remains in doubt. This discrepancy speaks to the complexities of Alzheimer’s – and the holes that remain to be filled in the understanding of this terrible disease.

This article was originally posted on The FDA approved a new drug to treat Alzheimer’s, but Medicare won’t always pay for it – a doctor explains what researchers know about Biogen’s Aduhelm